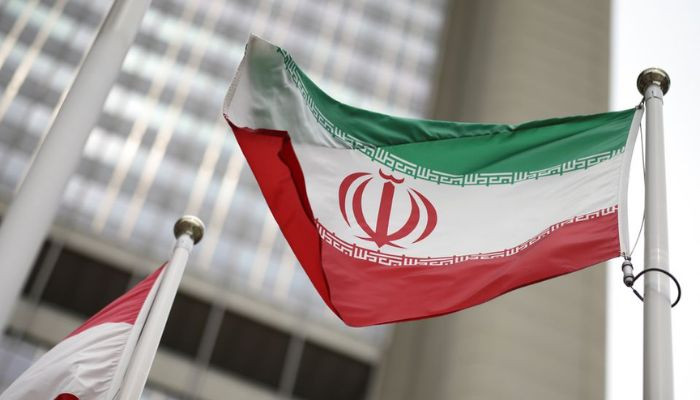 TEHRAN: Iran on Monday confirmed its “willingness” to cooperate with the UN nuclear watchdog after the agency said in a report it “cannot ensure” the peaceful nature of Tehran’s nuclear program.

Iran is “ready to work with the agency to clear up false and unrealistic perceptions regarding its peaceful nuclear activities,” Foreign Ministry spokesman Nasser Kanani said at a news conference.

Tehran says it is “ready to continue constructive cooperation with the IAEA,” Kanani added, also pointing out the agency’s “commitments”.

In its report last Wednesday, the IAEA said it was “incapable of giving any guarantee that Iran’s nuclear program is exclusively peaceful”.

The IAEA urges Iran to provide answers about the past presence of traces of nuclear material at three undeclared sites. The issue led to a resolution criticizing Iran at the IAEA Board of Governors meeting in June.

Tehran, which has consistently denied seeking nuclear weapons, responded to the resolution by disconnecting 27 cameras, allowing the agency to monitor some of its nuclear activities.

The IAEA board met again on Monday in Vienna for its quarterly meeting.

“To our knowledge, no motion for a resolution has been tabled for this meeting,” Kanani said.

Tehran has demanded the IAEA investigation be completed as part of a deal — one of the sticking points in talks to restore the 2015 agreement, which gave Iran much-needed sanctions relief in return for curbing its nuclear program.

The United States unilaterally withdrew from the deal under then-President Donald Trump in 2018, once again imposing harsh economic sanctions that prompted Iran to reverse its own obligations.

Last month, the European Union presented a “final” draft of the agreement to once again lift sanctions against Tehran and urge Iran to fully honor its obligations.