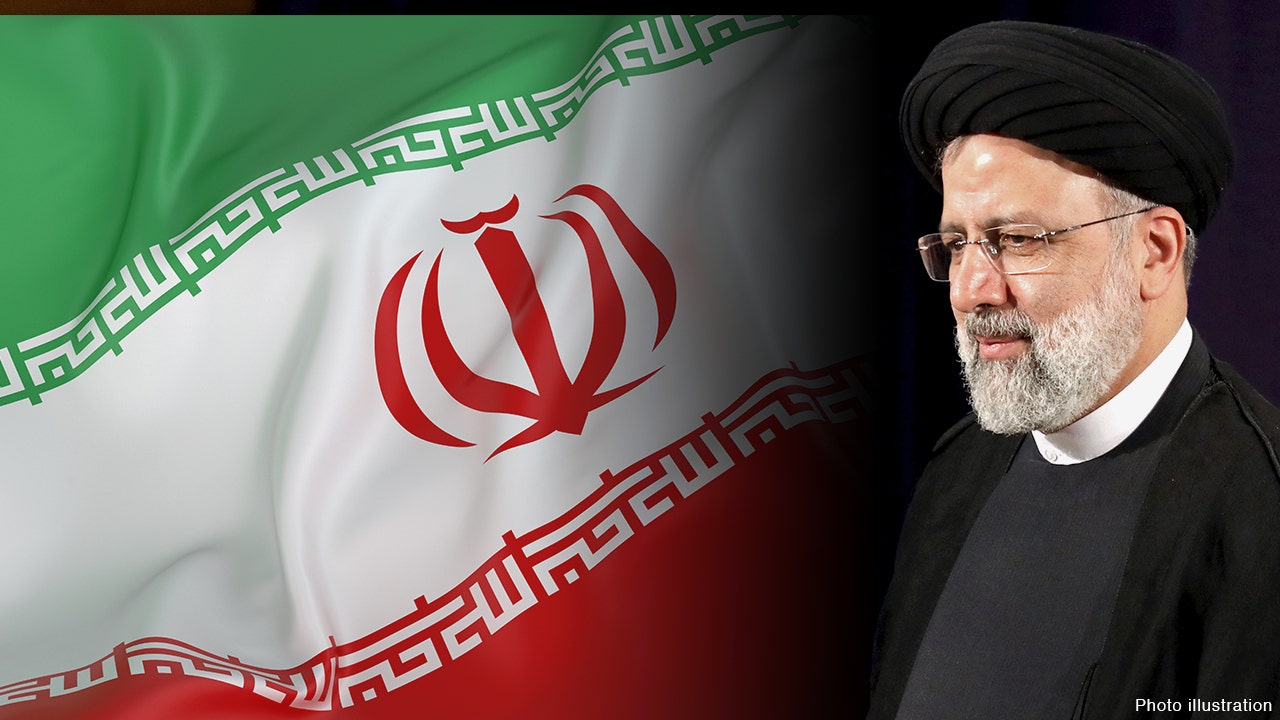 Jerusalem, Israel – The Islamic Republic of Iran has sentenced two Iranian women to death for their LGBTQ activism, promotion of Christianity and contact with media opposing the spiritual regime in Tehran.

According to a Sunday report on the website of the Norway-based Hengaw human rights organization, “Zahra Sediqi Hamedani, known as ‘Sareh’, 31, of Naqadeh, and Elham Chubdar, 24, of Urmia, have been sentenced to death by the Revolutionary Court of Urmia in joint case on charges of ‘corruption on Earth’ by promoting homosexuality.”

Urmia is a city in Iran’s West Azerbaijan Province, where Hengaw monitors human rights violations. Hengaw also said the two women had been convicted of “promoting Christianity” and “communicating with the media opposing the Islamic Republic”.

CALIFORNI MAN SEEN EXECUTION IN IRAN TO BE A JOURNALIST

A day after the Hengaw report, the Iranian state-controlled News Agency (IRNA) reported the sentences imposed on the two women. Iranian Islamic Revolutionary Guard Corps – a US-designated terrorist entity – accused the women of “promoting homosexuality, gambling, fraud and promoting illicit sexual relations and publishing them on the Internet.”

The IRNA report said the two women were “abusing” women and girls in connection with employment outside the Islamic Republic of Iran. The “abuse” charge is related to a human trafficking allegation leveled against the women last year.

The Islamic Revolutionary Guard Corps (IRGC) arrested Zahra in November and according to the pro-Iranian regime’s Tasnim News Agency, individuals were arrested on charges of “ganging up to traffic girls and support homosexuality”.

According to an IRGC statement at the time, one of the charges against the nebulous “trafficking network” was “communicating and supporting gay groups” that “operated under the auspices of trans-regional intelligence services.”

The Islamic Republic of Iran punishes same-sex relations with the death penalty. According to a Brit from 2008 WikiLeaks CableIran’s regime has executed 4,000-6,000 gays and lesbians since the 1979 Islamic revolution.

The 6G Iranian and Lesbian and Transgender Network reported in December that Zahra lived and worked in Iraqi Kurdistan. Kurdistan’s Iraqi police arrested her after she gave an interview to BBC Persian about the jihadists in Iraq. She was held in Iraq for 21 days.

6G said Zahra tried to flee to Turkey to save herself and released a video in the case of her imprisonment. 6G posted a video of her on its website. The Persian word for 6G is Shesh Rang and embodies the six colors of the LGBTQ+ flag.

An Iranian court has reportedly sentenced two women to death. The regime condemned them for LGBTQ activism, promoting Christianity and contacting media that opposed the clerical regime in Tehran.

Zahra said on the video: “Today I arrived in Iran. The regime has found out through my friends that I am here. Any time I could be arrested. My life is in danger. I am trying to leave Iran, I don’t know if I can make it or not.”

Iranian scholar Alireza Nader told Fox News Digital: “The Biden administration claims it cares about global LGBT issues but has been silent about the persecution of these two LGBT activists in Iran. How can anyone take Biden seriously if he is silent about the regime’s persecution of LGBT Iranians?” He added: “The US should loudly condemn its prosecution and make human rights a cornerstone of its Iran policy. But words are not enough. The Biden administration must take real action, including pressuring the regime.” by imposing additional sanctions on Iranian officials and institutions of repression. Unfortunately, Biden is seeking to lift sanctions against the regime.”

Deputy State Department spokesman Vedant Patel was asked about the matter during Monday’s briefing and said he was aware of reports of the conviction of the two LGBTQ activists, telling reporters: “The US is strongly opposes all human rights violations against LGBTQI+ individuals, and urges governments to repeal laws criminalizing individuals based on sexual orientation, gender identity or expression, and sex characteristics.” He added that he had no further details on the details of the case.

The Iranian-American journalist and women’s rights activist Masih Alijenad tweeted: “Detained LGBT+ rights activist Zahra Sedighi-Hamedani sentenced to death in Iran for Yes, in the 21st century being gay is a punishable crime in Iran and now she and Elham Chobdar are sentenced to be executed. This act of terror must be condemned by the world. Be their voice.”