Home Around the World Shark off Hawaiian island bites French woman, leaves her in ‘critical condition’

A French woman was bitten by a shark off the coast of Maui on Saturday afternoon.

In a release by the County of Maui, authorities said officers responded at about 4:09 p.m. local time at Pāʻia Bay beach on the island’s north coast.

When they arrived on the scene, officers saw that bystanders had already taken the 51-year-old to shore and tended to her injuries until Medic and firefighters took over.

The victim had reportedly been seen swimming about 100 meters from shore before the incident and possibly snorkeling in murky waters.

She was transported to Maui Memorial Medical Center in critical condition.

An aerial view of the north coast of Maui, Hawaii.
(Photo by: Andre Seale/VW PICS/Universal Images Group via Getty Images)

The bite investigation is underway.

PAIA, HAWAII – APRIL 11: A rainbow graces the sky over Hookipa Beach as a surfer catches a wave during a break called Pavilions, along Maui’s north shore.
(Photo by Jonathan Newton/The Washington Post via Getty Images)

The outlet wrote that Maui County had three beaches on the north coast closed through Sunday after the incident and that personnel from the DLNR Division of Aquatic Resources and Maui Ocean Safety Officers will put up shark warning signs on either side of Pāʻia Bay.

Julia Musto is a reporter for Fox News Digital. You can find her on Twitter at @JuliaElenaMusto. 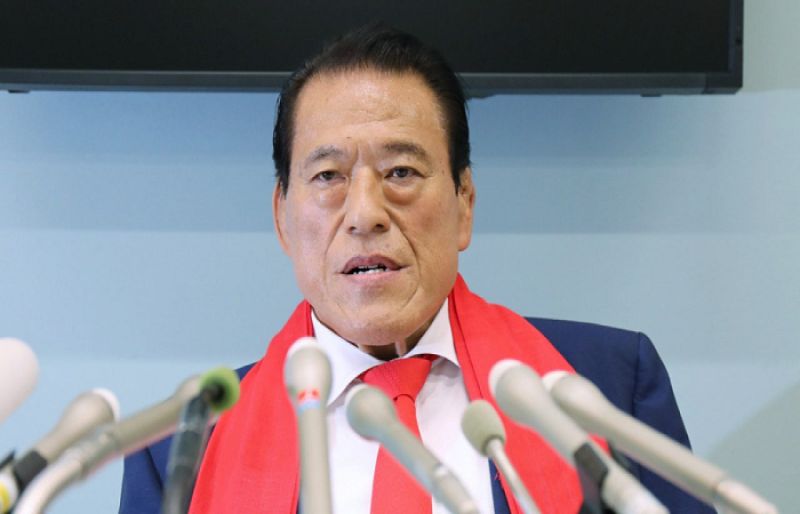 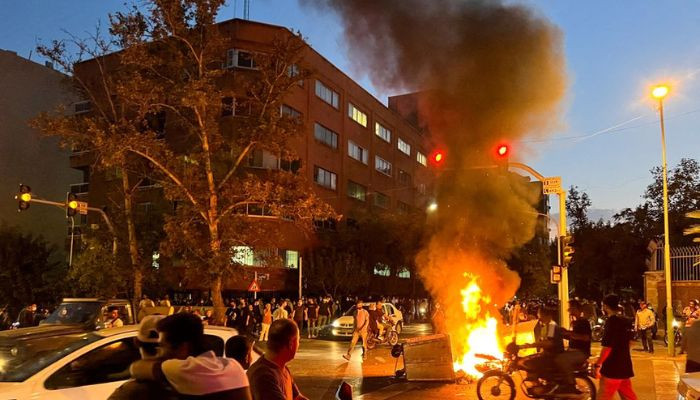