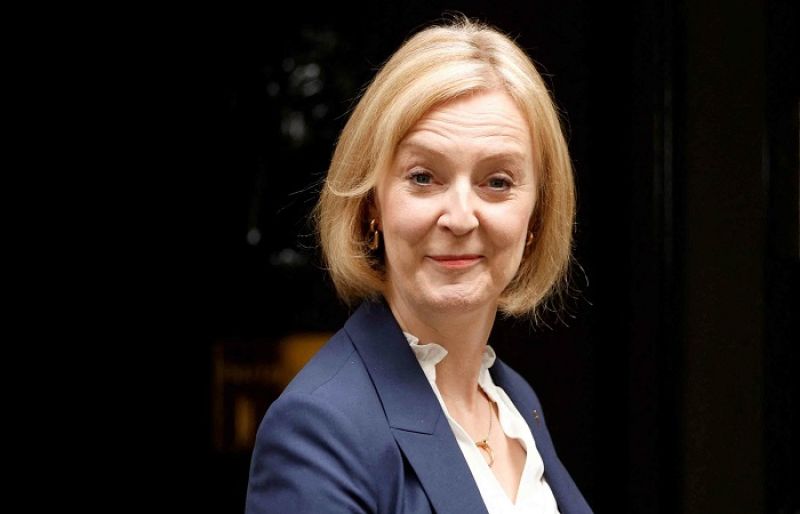 Britain’s new Prime Minister, Liz Truss, has elected a cabinet where, for the first time, a white person will not hold one of the country’s four top ministerial posts.

The cabinet, which met for the first time on Wednesday amid the energy crisis, is made up of the most diverse top team in British history: Kwasi Kwarteng as Chancellor of the Exchequer, James Cleverly as Secretary of State and Suella Braverman as Home Secretary.

Quarteng’s parents came from Ghana in the 1960s as Britain’s first black finance minister, while Cleverly, whose mother is from Sierra Leone and whose father is white, is the first black foreign minister.

Braverman, whose parents came to Britain from Kenya and Mauritius six decades ago, succeeds Priti Patel as the second home secretary for ethnic minorities, where she will be responsible for policing and immigration.

The growing diversity is partly due to the Conservative Party’s drive in recent years to nominate a more diverse set of candidates for parliament.

Until a few decades ago, British governments were mainly made up of white men. It wasn’t until 2002 for Britain to appoint its first minister for ethnic minorities when Paul Boateng was appointed chief secretary of the Treasury Department.

Rishi Sunak, whose parents were from India, was Kwarteng’s predecessor in the finance position and Truss’ runner-up in the leadership context.

“Politics has set the pace. We are now treating it as normal, this diversity,” said Sunder Katwala, director of the impartial think tank British Future, which focuses on migration and identity. “The pace of change is extraordinary.”

However, the upper echelons of business, the judiciary, the civil service and the military are still predominantly white. And despite the party’s diversity campaign, only a quarter of Conservative MPs are women and 6% are from minority backgrounds.

Nevertheless, the conservatives have the best track record of political firsts among major political parties, including the appointment of the first Jewish prime minister in Benjamin Disraeli in 1868.

This is despite ethnic minority voters being much more likely to support the opposition Labor Party and the ruling party has faced accusations of racism, misogyny and Islamophobia.

The Conservatives have elected all three of Britain’s female prime ministers, Margaret Thatcher, Theresa May and now Truss.