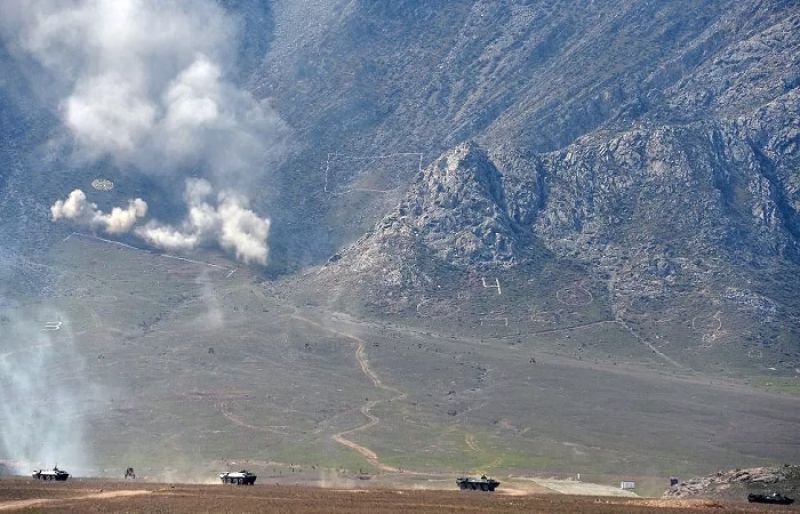 UN Secretary-General Antonio Guterres has called on the leaders of Kyrgyzstan and Tajikistan to “enter into a dialogue for a lasting ceasefire” as the two former Soviet republics clashed over a border dispute.

According to international media, Kyrgyz Foreign Minister Zheenbek Kulubaev and Guterres spoke on Saturday about the Kyrgyz-Tajik border disputes, in which at least 24 people have been killed and 121 others injured.

Border disputes have dogged the ex-Soviet republics throughout their three-decade independence, with about half of their 970-kilometer-long border still in dispute.

The two sides agreed a ceasefire on Friday and Tajik Japarov met his Tajik counterpart, President Emomali Rahmon, at a summit in Uzbekistan.

Guterres “emphasized the need to prevent further aggravation of the conflict and the importance of resolving it only through constructive peaceful dialogue between the parties,” a statement from Kyrgyzstan’s foreign ministry said.