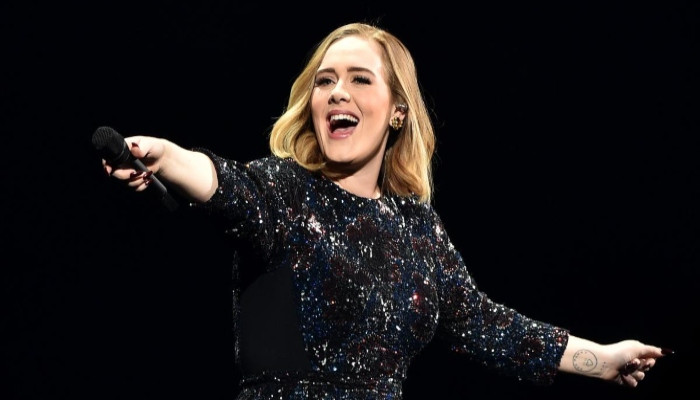 Wishes poured in for Adele after she won her Emmy award.

The 34-year-old Easy On Me singer won the Outstanding Variety Special (Pre-Recorded) Emmy for her CBS special One Night Only, her critically acclaimed TV performance recorded at the Griffith Observatory, which aired last November.

On her Instagram, the British singer proudly posed for selfies with her Emmy statuette on Sunday, September 4 and expressed her gratitude to fans in a heartfelt post.

‘Damn it, I’m as happy as hell! Thanks @mrbenwinston for getting me this round this afternoon! Trust me I officially have an EGO,” she joked, adding a smiling emoticon.

Having previously won Grammy Awards and an Oscar, the Someone Like You singer’s Emmy win takes her just a Tony Award win away from becoming an EGOT winner – a rare but highly coveted achievement for those in the entertainment industry. .

Continuing to thank the Television Academy, she wrote, “I am so honored to receive this. Kudos to all involved.”

The caption ended with a nod to the picturesque location for her performance and the other nominees in her category: “Thank you @griffithobservatory for letting me sing on your mountain and big love to all the other nominees.”

Why does King Charles III take his ‘velvet toilet paper’ on royal tours?

This Japanese fruit sandwich is the new viral recipe on foodies’...