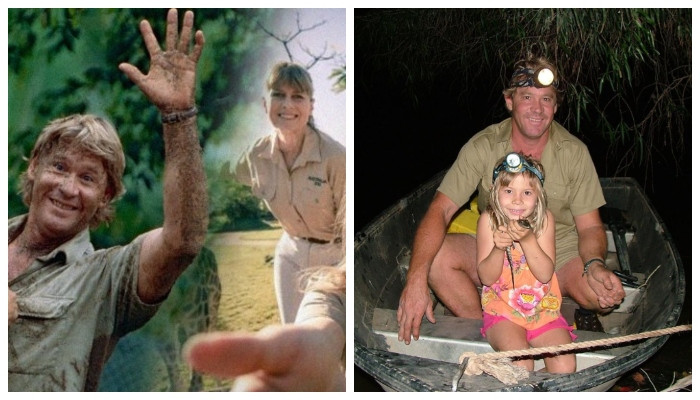 Steve Irwin still holds a “special place” in the hearts of his beloved years after his death.

Bindi Irwin and brother Robert Irwin paid tribute to their late father on Sunday with some sweet childhood photos for Australian Father’s Day, which also happened to be the 16th anniversary of the Crocodile Hunter star’s death.

Robert, 18, shared a photo of Steve holding him as a baby, writing: “It’s Father’s Day today in Australia, and I’m sending my love to those who miss their dad today. I cherish all the good times with my father and feel grateful to keep his memory and legacy alive.”

“Grandpa Crocodile, I know you would have been the most incredible grandfather for being such an extraordinary father. Thank you for being an amazing guardian angel to Grace,” Bindi, 24, wrote, posting a photo of herself holding a baby crocodile. while they are in a boat with Dad.

Steve died in 2006 at the age of 44 after being fatally stung by a stingray.