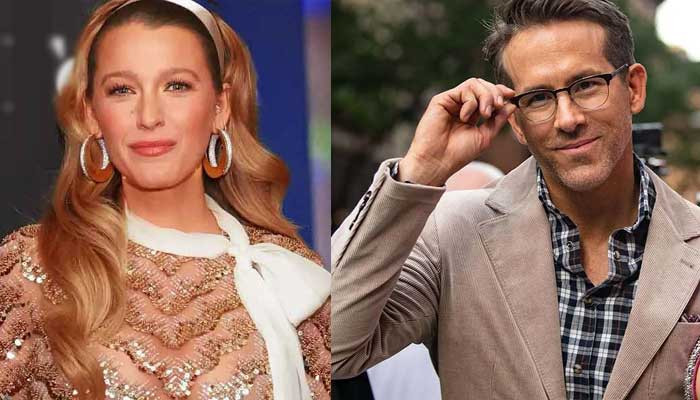 Blake Lively has revealed she is pregnant with her and Ryan Reynolds’ fourth child.

While performing for the Forbes Power Women’s Summit on Thursday, the Gossip Girl star shared the news that she and her husband are once again expanding their family. The actress also debuted her pregnant belly.

For the 10th annual event where she is honored, Lively rocked a gold sequin encrusted mini dress, which she paired with a light gold headband, hoops and cream platform soles.

The recipient of several awards referred to her and Reynolds’ growing family at the event, saying, “I just love creating. Whether that’s baking or telling stories or companies or people, I just love to create.”

Lively and Reynolds, who have been married since 2012, are already parents to three daughters, James, seven, Inez, five and Betty, two.

The news of Lively’s pregnancy has been received with joy by fans, with many congratulating the couple on their growing family.

‘Hulchul 2’ to see the light of day? Priyadarshan weighs in

Anti-government protests in Iran are dwindling, but discontent lingers