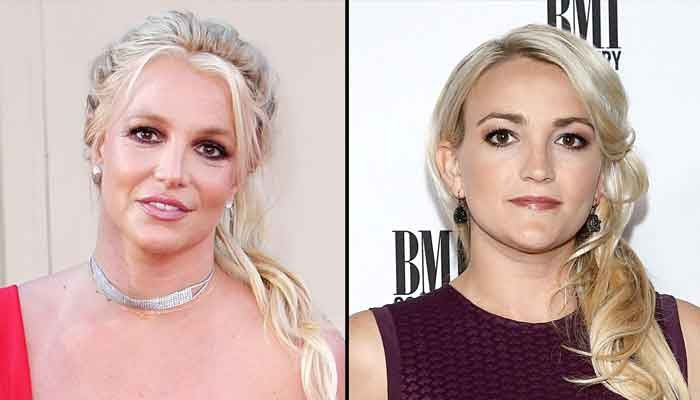 The latest pictures of Britney Spears’ sister Jamie Lynn Spears are too cute to handle!

Jamie took to Instagram and shared the photos of 14-year-old daughter Maddie Aldridge in a light blue mini dress and high heels as she attended high school in Louisiana.

Note that the teen has made a miraculous recovery after making headlines in 2017 for an ATV accident that nearly killed her.

Mama Jamie Lynn was the proud parent over the weekend as she shared the new homecoming photos.

“If you find out you have an extra day off so you load up the toddler, drive for 7 hours and surprise your eldest for the Homecoming weekend,” Jamie Lynn wrote in her caption.

Jamie Lynn’s mother Lynne Spears was also seen, but there was no trace of her sister Britney who she had feuded with in recent years.

In May, Jamie Lynn also spoke out proudly about her daughter’s school performance.

The former actress shared a carousel of photos from Aldridge’s school event and gushed over her in the caption.

The star said she was “so proud of her work ethic as an athlete and as a student.”