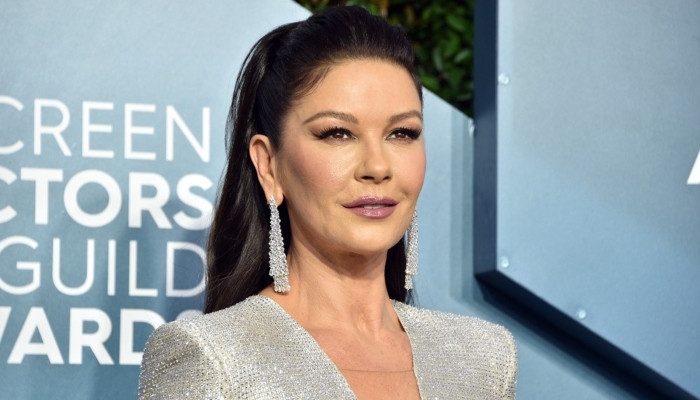 Catherine Zeta-Jones paid an emotional tribute to Queen Elizabeth, saying it felt like “losing a real family member” after the death of the British monarch, who passed away on Thursday.

The Welsh actress, 52, revealed that the news of Queen’s death had left her homesick but ‘proud of my heritage’.

Zeta-Jones said Saturday at Disney’s D23 Expo that she called her family home and “felt like a little piece of me was gone”.

“I am a big royalist and I love the royal family and what they do for our country,” she told the PA news agency.

“I am in a country that has never had a woman as a figure of leadership, power and respect, and so I will miss her very much,” she said.

Zeta-Jones continued: “I don’t know if it’s because I’m British, but I just felt like a little piece of me was gone.”

“There will never be a queen in my life again, but it was a very strange feeling. (I felt) very homesick, very proud of my heritage.”

The Legend of Zorro actress also praised the Queen, saying the monarch had been “a real inspiration” and a figure of “power and respect”.

She also expressed hope for Britain’s new king, saying she believed King Charles would do “exceptional work” if “the baton was passed”.

Zeta-Jones joined the many tributes from famous personalities pouring in from home and abroad following the announcement of the Queen’s passing. She was 96.