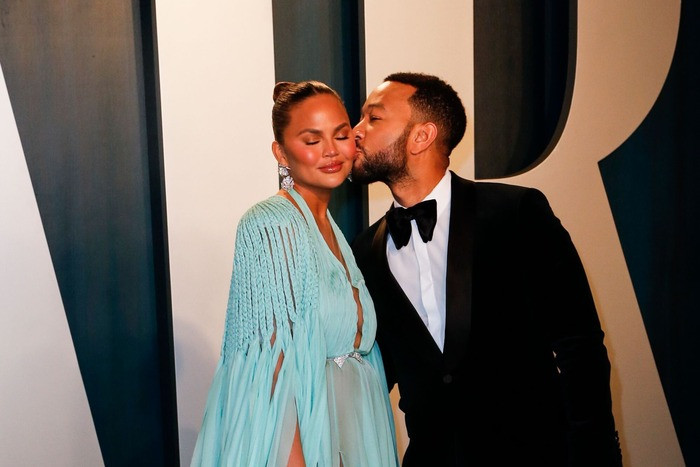 Chrissy Teigen opened up about her previous miscarriage, which was actually an abortion she later appeared to have realized, reported by THR.

The supermodel and husband John Legend had previously announced their son Jack’s miscarriage at a later stage in the pregnancy due to complication.

Teigen, speaking at the “A Day of Unreasonable Conversation” summit by social impact agency Propper Daley, “Two years ago, when I was pregnant with Jack, John and my third child, I had to make many difficult and heartbreaking decisions. Halfway through, it became very clear that he would not survive, and neither would I without medical intervention,” she added.

Discussing her experience, the currently pregnant star said, “Let’s just call it what it was: It was an abortion,” adding, “An abortion to save my life for a baby who had absolutely no chance. And to be honest, I never, ever put that together, until a few months ago actually.”

Teign further expressed condolences to people undergoing abortions, “I fell silent and felt weird that I didn’t understand it that way,” she said.