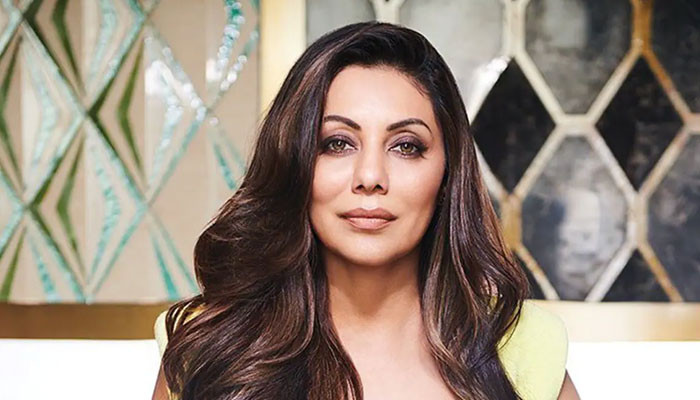 Producer Gauri Khan recently revealed that she will appear on Karan Johar’s most watched show Coffee with Karan 7, she was last seen on the show in 2005.

While talking Mirchic PlusKhan made this disclosure by saying, “I’m going to Koffee and I’m going to Bollywood Wives too.”

She has not revealed if anyone will be joining her on Karan Johar’s chit chat show or if she will be sitting alone on the couch.

Gauri was last seen on a Netflix show called Fabulous Lives of Bollywood Wives Season 2 along with actors: Maheep Kapoor, Bhavana Pandey, Neelam Kothari and Seema Sajdeh. in the show, Gauri shared a close bond with the Bollywood women.

She will soon be making her Bollywood debut with The Archies directed by Zoya Akhtar.

In addition to being a renowned producer, Gauri Khan is also an interior designer by profession. She just released the promo of her upcoming design show called Dream houses where she will design homes with the creative minds of Bollywood namely: Katrina Kaif, Malika Arora, Manish Malhota and others.

PM Modi to launch 5G services in India on October 1