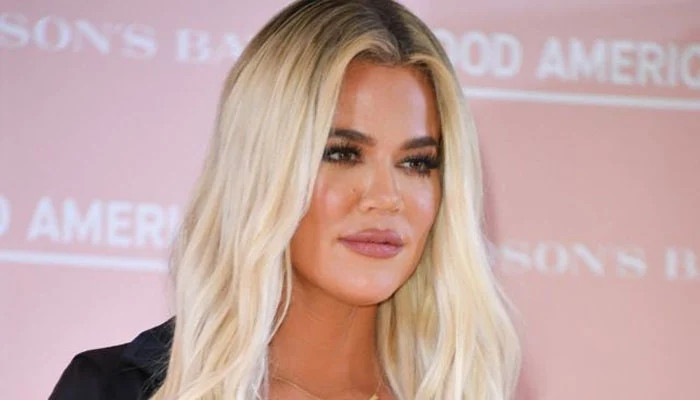 Khloe Kardashian shows off her expensive baby gifts in a sweet post about her newborn son.

Showing off $700 in baby gifts The Kardashians star – who welcomed a baby boy with ex Tristan Thompson in August – subtly acknowledged her son on social media by posting a very special gift.

The reality star quietly welcomed a second child with ex Tristan Thompson in August via a surrogate mother.

The star posted a photo of baby gear she got from the brand and thanked them for their generosity.

The photo showed a light blue diaper bag with little teddy bears on it, costing over $400.

The set alone retails for about $230, bringing the total retail value of the items that Good American founder was gifted to about $700.

Khloe hasn’t talked much about her son until now.

A representative of the mother of two confirmed that she was expecting a child via surrogate at the end of July and the child was born shortly after.

So far, the Hulu star has not been seen publicly with her son, nor has she shared any photos.