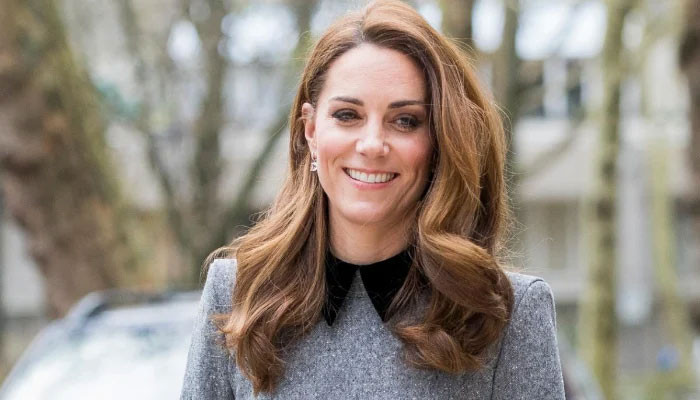 London: The Princess of Wales has proven to be a model royal since she joined Britain’s most famous family.

Catherine, who married now heir to Prince William to the throne in 2011, fared better when his grandmother, Queen Elizabeth II, withdrew from the public eye.

The couple, both 40, played a prominent role during the 2020 coronavirus pandemic and have consistently been the most popular royals behind the late monarch in recent years.

She has balanced royal duties, including a prominent role in the platinum anniversary celebrations, and is a practical mother to her three children.

Catherine received credit for effortlessly comforting her youngest son Prince Louis when he became restless at the Platinum Jubilee Pageant earlier this year.

The former Kate Middleton is the daughter of businessman Michael and former flight attendant Carole Middleton.

She started dating William while studying art history at the University of St Andrews in Scotland.

The couple have been together ever since, apart from a brief breakup in 2007 which Kate said made her “a stronger person”.

She briefly worked as a buyer for the fashion chain Jigsaw before her wedding at London’s historic Westminster Abbey in 2011, wearing a lace-sleeved dress by Alexander McQueen’s Sarah Burton.

William’s choice to marry a “commoner” after a live-in relationship contrasted sharply with his father, the now King Charles III, in his 1981 marriage to 20-year-old aristocrat Diana Spencer, when he was 12 years her senior. .

Kate has since given away little about her experiences joining the royal family, unlike her sister-in-law Meghan, who married William’s younger brother, Prince Harry, in 2018.

In the early days of her courtship, photographers also followed Kate’s every move, drawing parallels to the media treatment of William’s mother, who died in 1997.

There were also reports that William’s friends made fun of her mother’s former profession and that courtiers said Carole Middleton didn’t use enough “posh” expressions.

However, William has spoken about his warm relationship with his wife’s parents. (AFP)