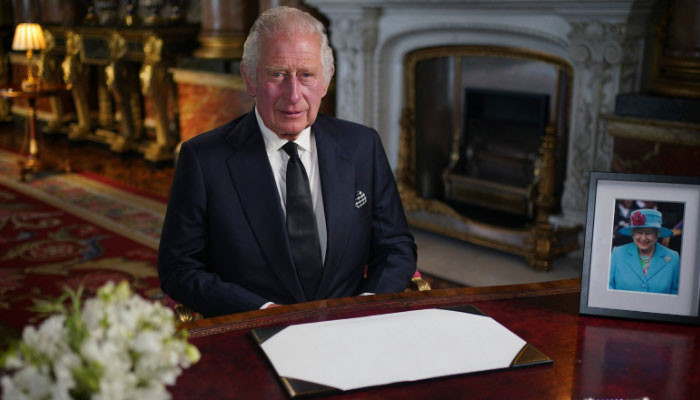 The first members of the public camped in advance to catch a glimpse of Monday’s big farewell at Westminster Abbey, which is expected to bring London to a standstill and be watched by billions of viewers worldwide.

US President Joe Biden came aboard late Saturday, one of dozens of heads of state who arrived as Britain organizes its largest-ever police operation to mark the historic funeral of its longest-reigning monarch.

The death of Queen Elizabeth on September 8, aged 96, after seven decades on the throne, has sparked a flurry of emotion that has sent hundreds of thousands of people flocking to see her coffin in state in the British Parliament.

Those wishing to see the flag-draped coffin have until 6:30 a.m. (0530 GMT) Monday to reach cavernous Westminster Hall.

The mourners had to wait up to 25 hours as queues meandered for miles along the River Thames. Access to the line appears to be closed at some point on Sundays.

IT worker Shaun Mayo, 27, was among those relieved to have reached Westminster Hall after queuing for 14 hours to pay his respects.

“It was incredibly emotional. She was like the grandmother of the country,” he told AFP.

A man arrested Friday after leaving the line of people walking past and approaching the coffin has been charged with a public order violation, police said late Saturday.