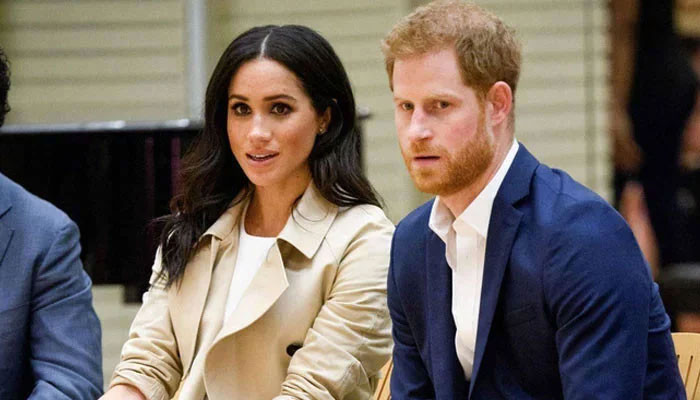 Meghan Markle has all eyes on her as she prepares to speak at this year’s WellChild Awards.

The Sussexes will attend the 2022 awards on September 8. The royal couple were previously at the Royal Lancaster Hotel in London in 2018 when the Suits alum was seen placing a hand on the back of the Duke of Sussex.

“She knows very well that Harry is the star and popular among royal fans, so as a former actress she is trying very cleverly not to put him on the stage,” James said.

“By pushing him forward a bit,” she explained, “Meghan amplifies the prince’s ego and profile, making him feel more of an alpha male in the situation.”

“It will work well with the public,” she said. “[Meghan] is a Hollywood actress who came over to the UK, so she will be aware not to come across as overly dominant,” the pundit continued.