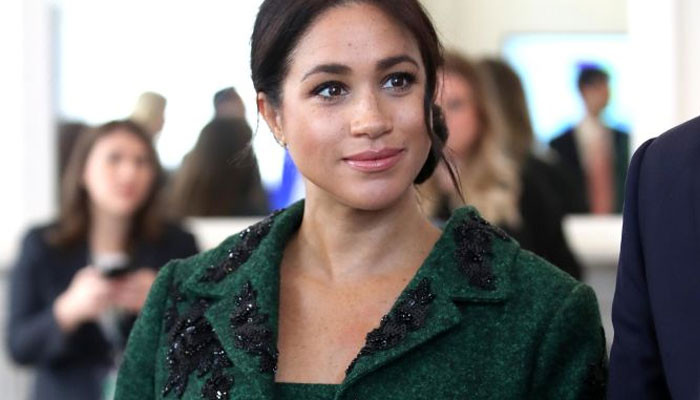 Meghan Markle is under fire for trying to “confuse the entire royal family” with her ongoing PR stunts.

This warning was issued by the famous fashion designer David Emmanuel.

He started with a warning NL News host Dan Wootton, on Meghan Markle’s antics, claiming she’s “trying to screw up the royal family” after letting go of her own “extinction” and becoming estranged.

Emmanuel was also asked what Diana would have ‘thought’ of Meghan, claiming, “We have Prince William doing an excellent job and we have Harry Windsor of America with an American woman who drives everyone crazy.”

After all, “She messed up her own family, and now she’s here trying to mess up the royal family.”

He was also asked about Prince Harry’s feud with his brother Prince William, adding, “I don’t think if she’d been alive it wouldn’t have happened.”

“She wouldn’t have allowed it, she would have smoothed out the water,” he added before concluding.