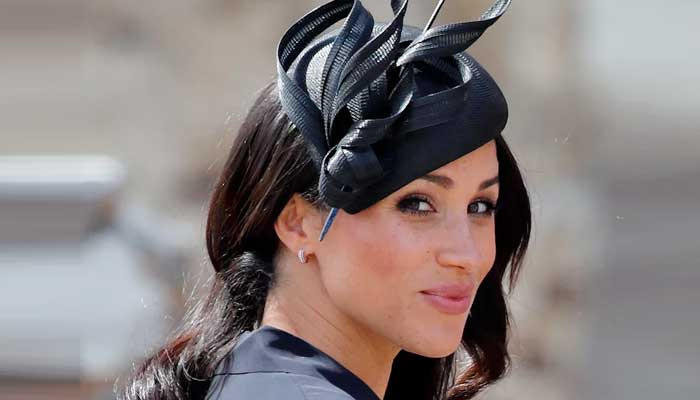 Meghan Markle has been labeled “insane” by an expert for suggesting the royal couple’s reality show would be a “historic documentary”.

However, Sacerdoti, a regular at The Spectator who also appears as a guest on Sky News, said: “It’s kind of almost delusional of what everyone suspects they are doing. You say tomato, I say tomato, you say reality show I say a historical documentary about our untold love story.”

He also claimed that they “teach their son about his privileged position in the world and how other people have less than them”.

Sacerdoti said he “can’t think of a weirder way to teach a kid that “on a trip” where you have your guard give healthy snacks to a homeless person, without necessarily going near yourself.”

He added: “I don’t think she would get this huge podcast number one, dethroning Joe Rogan, the most popular podcast in the world, if she made such a wet squib of a female ambition podcast where she’s not. married to Prince Harry.

“And the same goes for this profile, and I doubt she would have even had such a 6500 word profile, front, portrait, 10am photoshoot in the front of the mansion the day before. I can’t imagine that would happened without her marriage to him. It was all about her, but he has to show up in these cameos to remind everyone why she thinks we should listen.”

He explained: “By the way, all of this is happening at a time when the queen is getting older. The nation has a very respectful amount of care for her, her role needs to be adapted to her current health needs. And this is the last scene the royal family needs right now, when the queen is potentially more vulnerable than she’s been before.”