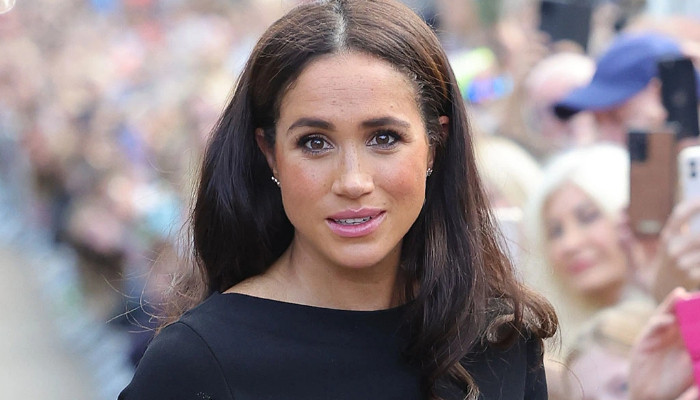 Meghan Markle has been seen as ‘confident’ and ‘clumsy’ on recent trips to the UK following the Queen’s death, with a body language expert dissecting her mannerisms in a recent podcast episode.

English said: “A lot of what we saw happened off-camera because you weren’t allowed to pick up your cameras until they saw the coffin. We had five to ten minutes just to watch them. The body language was fascinating.”

“But then there was Meghan and you could almost have put someone else in that room. It spoke volumes,” continued English.

She added: “Even if you didn’t know what we all know about what’s happened over the past few years, you would’ve turned up and thought, ‘that looks a little strange, there’s something wrong here’.”

The royal commentator went on to say: “Someone whispered to me while I was there, ‘God, that body language speaks volumes’ and it did, I must say.”

King Charles, Prince William ‘on the same page’ on the future of the monarchy