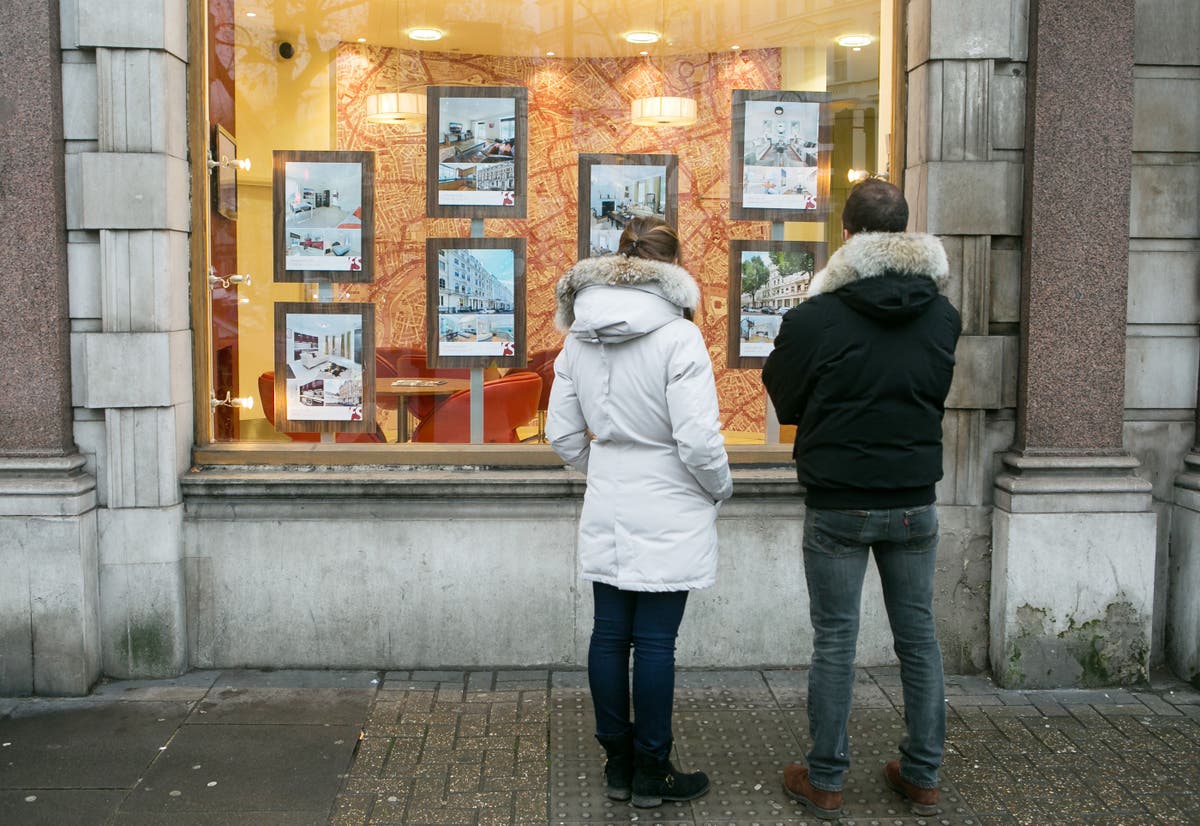 Borrowers have nearly 1,000 fewer mortgage deals to choose from than they did a year ago, with more than 500 deals missing since last month.

The number of available fixed and floating rate home loans has shrunk to 3,890, the lowest level since April 2021. Money Factssaid .co.uk.

In September there were 517 fewer home mortgages available than the total that Moneyfacts counted a month earlier, in August.

Last September there were 4,812 mortgage deals available – 922 more deals than this month.

There are also 1,425 fewer mortgages now than at the start of December 2021, before the Bank of England’s recent rise in key interest rates.

Moneyfacts said the decline in the choice of available mortgage products has occurred across all types of deposits.

While the selection of mortgage deals is shrinking, it may still be worth it for borrowers to see if they can get a cheaper deal, as the average standard variable rate (SVR) is now the highest in more than a decade.

People end up on their lender SVR when their first mortgage agreement expires.

The average SVR now stands at 5.40%, the highest percentage since December 2008.

Looking at how rates are rising overall, Moneyfacts said the average two-year fixed-rate mortgage across all deposit sizes is 4.24%, the highest rate since January 2013.

At 4.33%, the average five-year fixed interest rate is the highest since November 2012.

More positive for borrowers is that the average “shelf life” of a mortgage increases.

The average mortgage deal typically stays on the market for 28 days, up from an all-time low for Moneyfacts’ records of 17 days in August.

However, Moneyfacts said that when also taking into account the significant number of products that have been withdrawn, it could simply be a sign that lenders are tightening and narrowing their range.

Eleanor Williams, a financial expert at Moneyfacts, said rising mortgage rates “might be disappointing for many, especially those with a two-year fixed-rate deal now expiring who may be a little concerned that, at 4.24%, the overall average interest rate is is now 2.00 percentage points higher than when they landed their deal (in September 2020, the average rate was 2.24%.”

This average increase could amount to more than £200 more per month than borrowers were used to paying, based on someone with a mortgage balance of £200,000 over a 25-year term, she said.

Ms Williams added: “However, it is important that these borrowers are not deterred from exploring their options as the average SVR or return to interest rate has also risen, currently at 5.40% – the highest we have seen in over have registered for 13 years.”

While this may be lower than the average two- and five-year fixed rate, it could be worth talking to a suitably qualified advisor to consider the implications, she added, as further increases in the Bank’s base rate of England are expected.