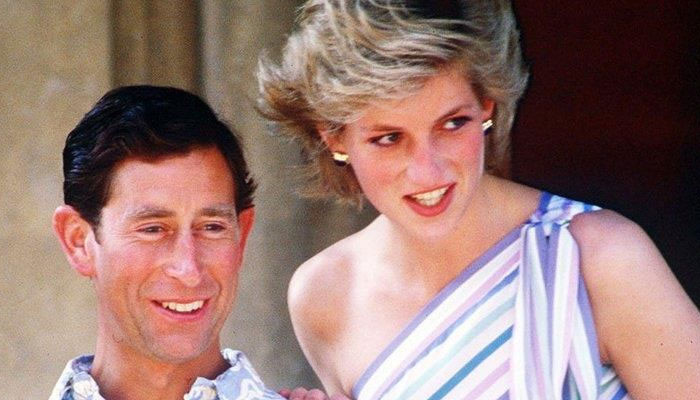 The marital problems of Prince Charles and Princess Diana caused unrest among the royal staff.

The staff, who had to hide the “big secret” of the couple’s marital problems and infidelity, had to pretend everything was smooth on appearances, reveals a former employee.

Diana’s private secretary, Patrick Jephson, admits: “There was a period of, I think, really unhappy when the Prince and Princess were still together in public, but privately we knew they had split up.

“There was a very stressful period prior to the public announcement of their divorce, which was in 1992.”

He added: “So you can imagine if you’ve ever worked in an organization where you hide a big secret, it has a very caustic effect.

“It’s not good for morale.”