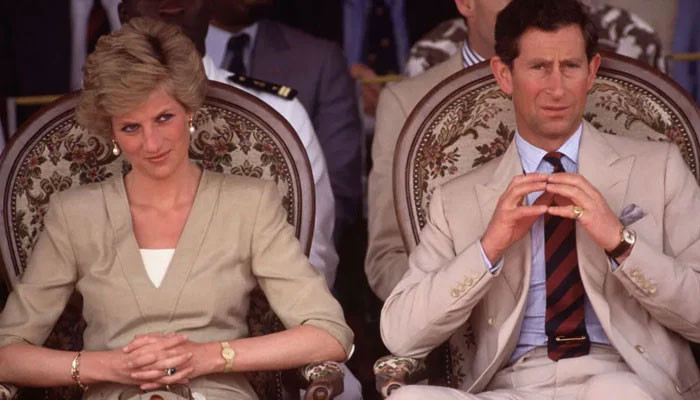 Prince Charles stood by the mother of his children, Princess Diana, after her death in Paris.

The Princess of Wales, who died in a car accident with friend Dodi Al-Fayed, was brought home by Prince Charles and her sisters.

However, it is reported that the decision to take Diana on a royal flight was something the Queen disapproved of.

Journalist Richard Kay reveals that Charles stood up for his ex-wife and urged the Queen to let him use the royal transport.

He said: “This was a surprising and brave move. He was an ex-husband, he had no right to be there, except as the father of her sons. Charles wanted to take the royal flight to Paris, but the Queen would not allow it. Charles fought harder for Diana than he had ever fought for her in her life.”

Diana and Charles filed for divorce in 1996, a year before her death.

King Charles, Prince William ‘on the same page’ on the future of the monarchy

‘Anxious’ Khloe Kardashian Has ‘Emotional Trauma’ in Her Brain