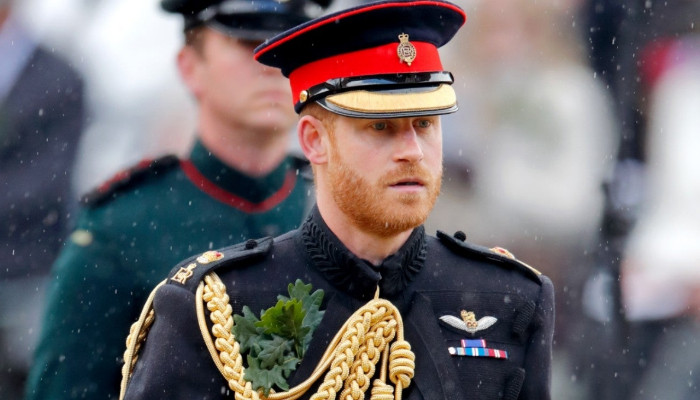 Prince Harry will reportedly be banned from wearing his military uniforms at events marking Queen Elizabeth’s death, with… Express UK report that only working royals are allowed to wear full uniforms.

This comes just as Prince Andrew, the Queen’s son, stepped out of the royal family due to his sexual abuse scandal and connections to convicted pedophile Jeffrey Epstein, stepping behind his mother’s coffin with his siblings without his military uniform. .

Both Prince Harry and Prince Andrew are no longer working members of the Royal Family; while Andrew was forced to resign from his duties, Prince Harry stepped back in 2020 alone with his wife Meghan Markle.

Speaking of the same on Twitter, Omid Scobie, Sussex’s unofficial spokesperson, said: “…Unlike Prince Andrew, Prince Harry will not be allowed to wear a uniform at the final wake at Westminster Hall.”

He added that this would be a “huge blow to the Duke of Sussex, who served 10 years and spoke this morning that the Queen was his ‘Commander in Chief’.”

Queen Elizabeth passed away on Thursday, September 8, 2022, and her state funeral, scheduled for September 19, 2022, was also declared a public holiday.

Working royals, including Prince William and King Charles and his siblings, Princess Anne and Prince Edward, will be on display in their military uniforms during this time.