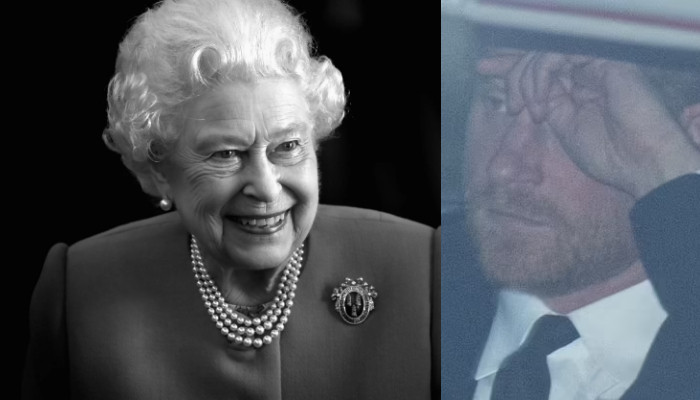 Prince Harry has landed in Aberdeen, Scotland, nearly an hour after Buckingham Palace announced the news of the death of his grandmother Queen Elizabeth.

From email online, the palace announced the death of the 96-year-old monarch at about 6:30 p.m. (GMT), but Prince Harry’s plane is said to still be in the air at the time.

The Duke of Sussex’s plane then landed in Scotland more than 15 minutes later, with Prince Harry being spotted in the back of a car after about 7pm (GMT).

He is reported to have arrived in Balmoral, where the Queen passed away peacefully, at around 7:52 p.m. (GMT), much later than other senior royals believed to have reached the Queen’s side before her official passing. was announced.

Prince Harry has come to Balmoral alone, while wife Meghan Markle is reportedly staying in London, but reports suggest she may fly to Scotland in a while.