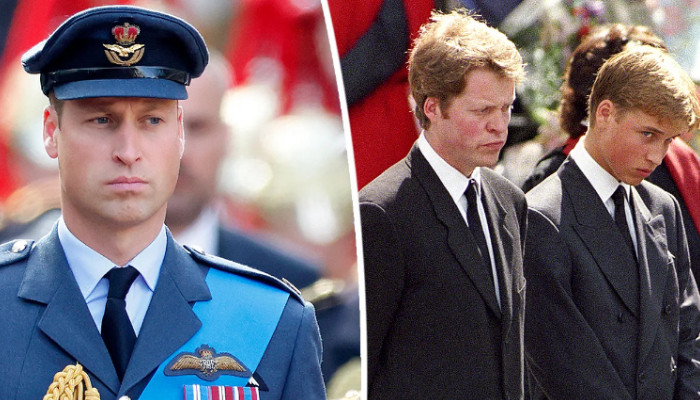 Prince William has reportedly admitted to a mourner outside Sandringham that walking behind Queen Elizabeth’s coffin last week was a sad reminder of the tragic death of his mother, Princess Diana, when he was just 15. Express UK.

The revelation came from royal expert Richard Palmer, who shared that the new Prince of Wales reportedly had some heartfelt conversations with mourners as he stepped into Sandringham with his wife Kate Middleton.

Palmer said: “Prince William told a woman who sympathized with him in Sandringham that the procession had been ‘very difficult’ and reminded him that he was walking behind his mother’s coffin.”

Queen Elizabeth passed away on September 8, 2022 at the age of 96 and members of the royal family made frequent public appearances during the ten-day mourning period leading up to her state funeral on Monday, September 19, 2022.