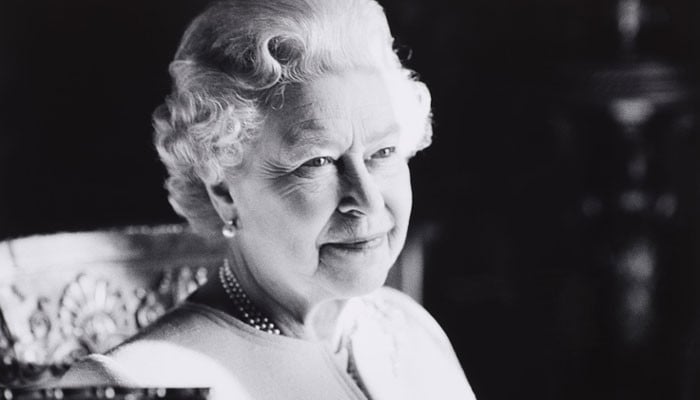 Queen Elizabeth’s official cause of death has finally been revealed by Buckingham Palace.

The news was announced in an official statement from the palace and comes just three months after its platinum anniversary celebrations held in June 2022.

How did Queen Elizabeth die?

According to the official Buckingham Palace report, the late monarch died “peacefully” at her home in Balmoral Castle, Scotland, on the afternoon of September 8, 2022.

It read: “The Queen died peacefully in Balmoral this afternoon. The King and Queen Consort remain in Balmoral tonight and return to London tomorrow.”

However, according to an official statement from Dr. Deb Cohen-Jones, the bruises on Queen Elizabeth’s hands offer important insight into her death.

He was quoted as saying by the Daily Mail: “It seems there may be evidence of peripheral artery disease. It’s a blood circulation disorder that causes the blood vessels outside your heart and brain to constrict, block or spasm.”

“It can sometimes lead to heart failure,” he even claimed.

‘When your peripheral circulation is that bad, organs don’t get a good blood supply. It could be a sign of multi-organ failure.”