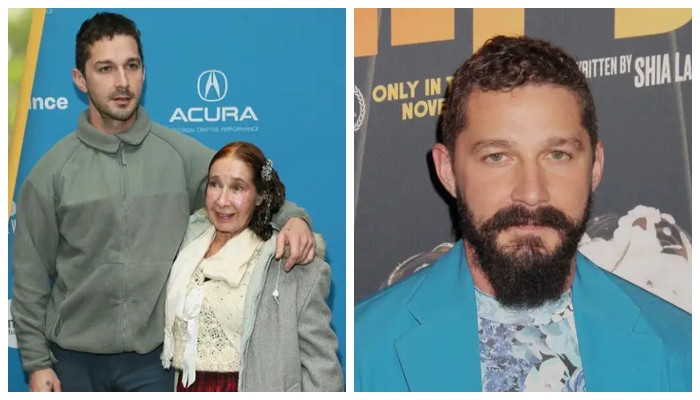 The actor, 36, will speak via email with The Hollywood Reporterconfirmed Saide’s death at age 80 at a Los Angeles hospital on August 27, while he was at her bedside at the time she died.

The timing of Saide’s death came as LaBeouf responded to allegations by Wilde that he had been fired from her new film.

On Thursday, in response to Wilde’s claims in a Vanity Fair In a statement that LaBeouf had a “combatant energy” and that his methods “were not conducive to the ethos” she had hoped for, he told THR, “It is what it is — every blessing to her and her film.”

Recalling the sad moments leading up to his mother’s passing, LaBeouf said she was “in her final moments full of fear,” while she was “furious” and “asked the doctor what this tube was and what that machine was doing.” .

Prince Harry, Meghan Markle ‘like a bunch of teenagers’: ‘Work is unbearable’

Prince Harry, Meghan Markle ‘like a bunch of teenagers’: ‘Work is...