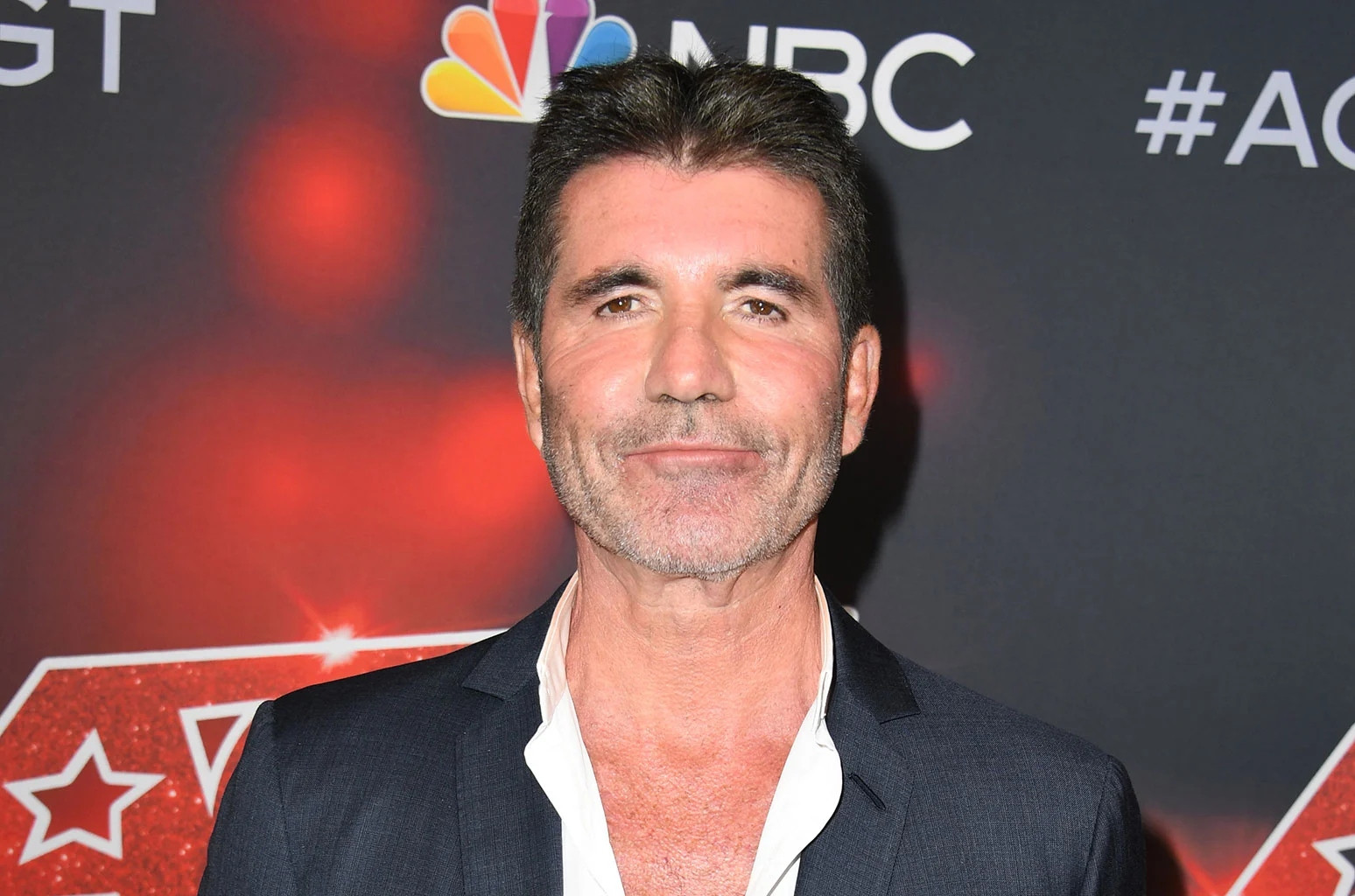 The record executive, 62, who founded One Direction The X Factor in 2010, defended Harrys’ character this week on Jimmy Kimmel Live! after the boy band alum was accused of spitting don’t worry baby costar, Chris Pine, at the Venice International Film Festival.

After 54-year-old Kimmel suggested that Styles, 28, might have spat “accidentally,” Cowell agreed: “I thought, we all do. “I’m really sorry I did that.””

The speech came after social media dissected a video in which Styles appeared to spit on Pine, 42, as they took their seats at the world premiere of their new movie Monday. Directed by Olivia Wilde, Don’t Worry Darling has already attracted attention and speculation about an alleged behind-the-scenes drama.

Chris Pine has denied that Harry Styles spit on him at the premiere of Don’t worry sweetie.

His representative told Variety on Tuesday: “This is a ridiculous story – a complete fabrication and the result of a strange online illusion that is clearly deceiving and allows for silly speculation. To be clear, Harry Styles did not spit on Chris Pine. There is nothing but respect between these two men and any suggestion otherwise is a blatant attempt to create drama that simply doesn’t exist.”

The statement came after a video of the stars started doing the rounds on social media, with fans speculating whether the singer spat on Pine.

Prince Harry, Meghan Markle ‘like a bunch of teenagers’: ‘Work is unbearable’

Prince Harry, Meghan Markle ‘like a bunch of teenagers’: ‘Work is...