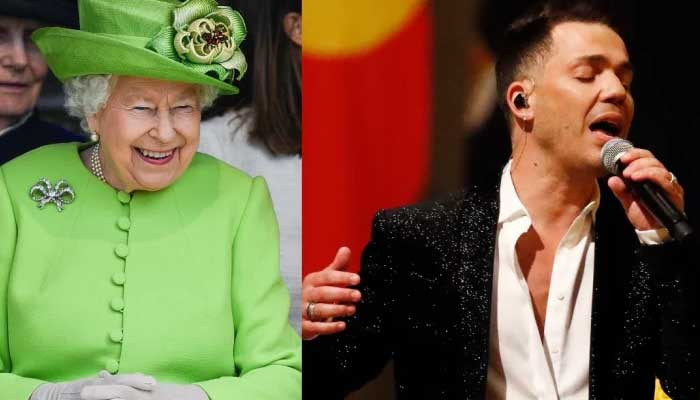 Queen Elizabeth II heard the Melbourne-born singer’s impressive vocals at the Commonwealth Day Church Service in Sydney in 2006, two years after he rose to fame here in Australia.

The Prime Minister has also revealed that he and opposition leader Peter Dutton will pay short tributes to the Queen at the farewell to Australia’s late monarch, who will be led by TV presenter Melissa Doyle.