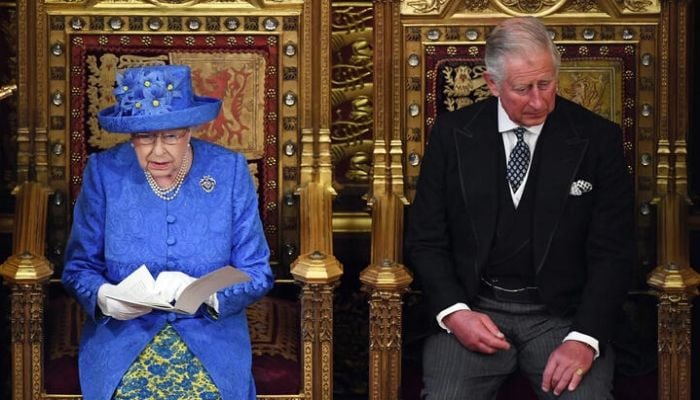 King Charles inherits not only the throne after the death of his mother, Queen Elizabeth II, but also her private fortune — without paying inheritance taxes.

British monarchs are not required to disclose their private finances, but according to the Sunday Times Rich List 2022, the Queen was worth around £370 million ($426 million), an increase of £5 million from the previous year.

Most of the deceased sovereign’s personal wealth goes to Charles intact, with no cut from the British government.

The real royal wealth – the estates of the Crown Estate and the Royal Collection of Art and Jewelery, plus official residences and the Royal Archives – is in the possession of the monarchy as an institution.

As such, they only pass on to Charles in confidence.

Likewise, The Crown Jewels, estimated to be at least £3 billion, belonged to the Queen only token and are automatically transferred to her successor.

The Queen’s private fortune will be added to Charles’s, estimated at around $100 million by the celebritynetworth.com site.

By comparison, Elizabeth’s late husband Prince Philip left behind a more modest estate worth £10 million, including an art collection of some 3,000 works, most of which were given to family and friends, the Sunday Times reported.

As king, Charles inherits the Duchy of Lancaster, a private estate of commercial, agricultural and residential assets that has been owned by royalty since the Middle Ages.

The monarch has the right to use his income and uses it largely to cover official expenses. In the 2021-2022 financial year, it generated a net surplus of £24.0 million.

On the other hand, Charles will lose the Duchy of Cornwall, another private estate in the South West of England. It brought in a revenue surplus of around £23 million in 2021-2022.

Charles will also receive the British Treasury’s annual Sovereign Grant, set at 15 per cent of the Crown Estate’s profits, which the monarch relinquishes to the government under a deal dating back to 1760.

The Sovereign Grant covers the costs of official engagements for the monarch and other senior members of the royal family, paying the salaries of their staff and maintaining royal palaces

Crown Estate’s portfolio includes commercial and retail properties, including prime locations in central London, as well as rural and coastal areas across the country, and the waters around England and Wales.

That makes it one of Europe’s largest real estate empires, with huge commercial interest in areas such as offshore wind power development development.

Inheritance tax in Britain is levied at 40 per cent on estates above a threshold of £325,000.

But the new king does not pay inheritance tax on the personal assets he inherits from his mother because of rules drawn up in 1993.

Those assets transferred from one sovereign, or a sovereign’s consort, to the next monarch are exempt.