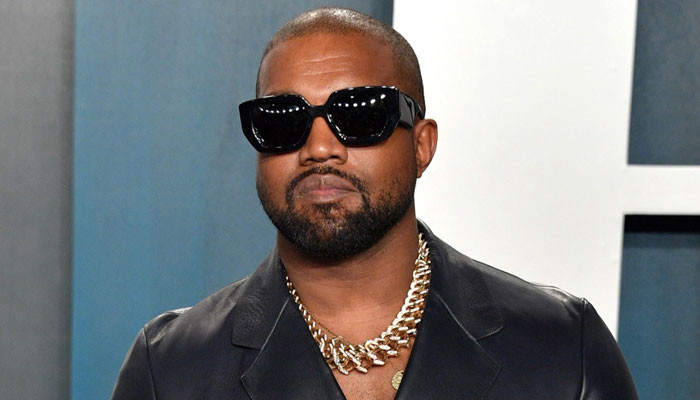 
Kanye West has officially terminated his Yeezy contract with Gap after two years following allegations the retail giant failed to deliver on its promises.

The rapper previously warned the clothing company that he would step out of the deal amid his feud with Adidas, which has been collaborating with fashion brand Ye’s for 10 years.

The Praise God the hit-maker’s legal team sent a letter to Gap informing them of the termination of the partnership, alleging that they had not acted according to their contract The Wall Street Journal.

Gap “was required to sell 40% of the Yeezy Gap range in brick-and-mortar stores in the third and fourth quarters of 2021” and declined to do so, the memo read.

It added that the retailer promised “to open as many as five stores dedicated to showcasing Yeezy Gap products by July 31, 2023,” but no such steps were taken.

In an email obtained by Page sixGap Brands President & CEO Mark Breitbard confirmed that the partnership has ended, but denied the rapper’s allegations. 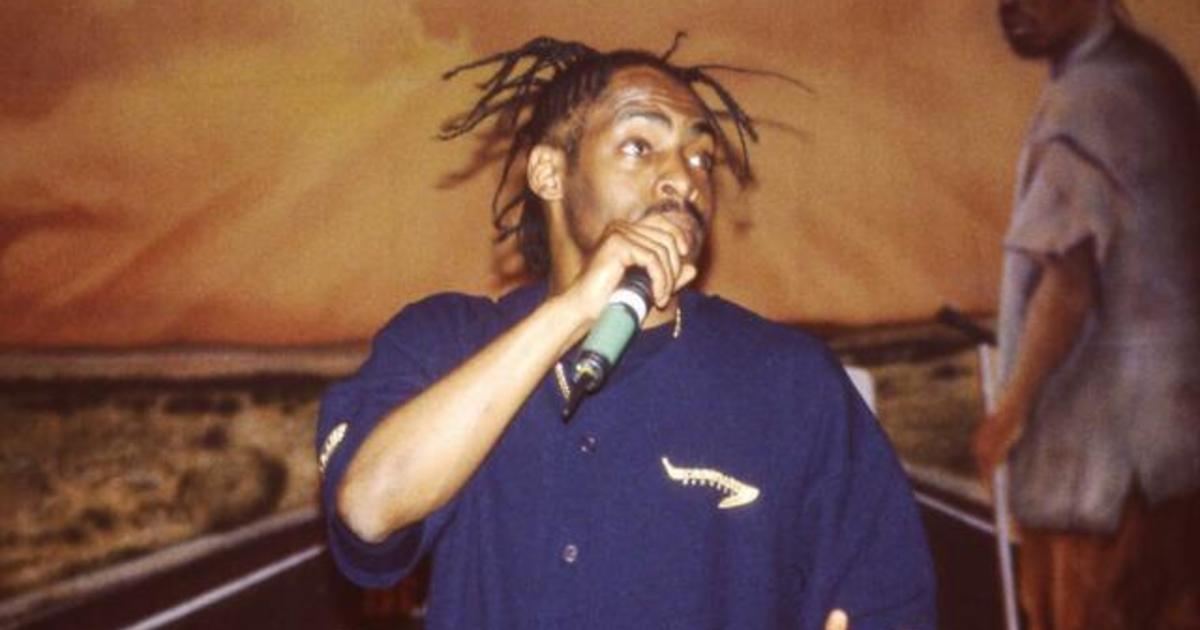 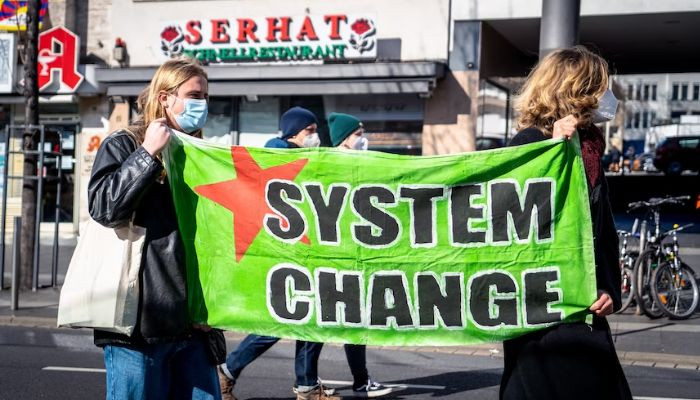 Report shows more than 200 environmental activists have been murdered by...