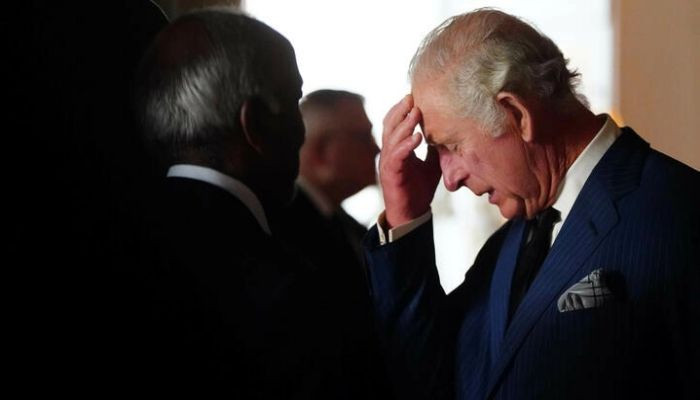 King Charles wants to change a law about who can act as his official stand-in, according to The Telegraph.

“The move would mean that the Duke of York, the Duke of Sussex and Princess Beatrice would all be relieved of their duties as official stand-ins for the sovereign, should he be unable to attend,” the newspaper reported days after Charles became king after death. from his mother Queen Elizabeth.

Several people said the Queen would not approve the law if she were still alive.