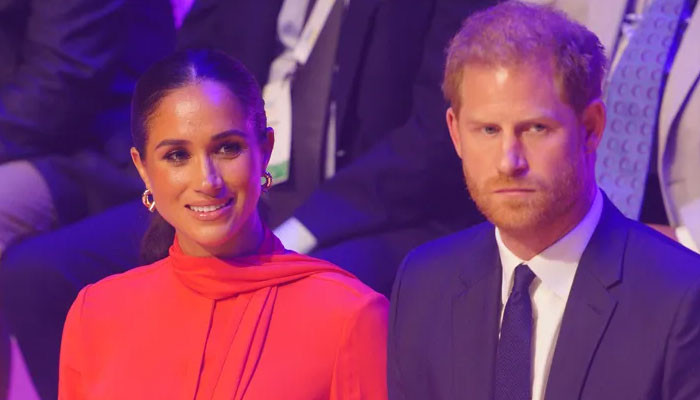 Meghan Markle has been criticized for trying to compare herself to tennis legend Serena Williams, despite having “done nothing but marry a prince.”

In her piece, she began by claiming, “She nags that she never realized being ambitious was a crime until she started dating Harry. Amazingly, Meghan sees herself as an achiever on the same level as her podcast guest Serena Williams – a true tennis great. – while all Meghan has done is marry a prince.”

“I expect the podcast to do well in California, the land of self-promotion, but her lack of self-awareness is unbearable.”

She doesn’t seem to see any irony at all that in a podcast about women performing on her own merits she still uses her full title of Meghan, Duchess of Sussex, as she seemingly does for every book, speech and broadcast she whips up. .”

“I would have a lot more respect for her if she still called herself Meghan Markle; on the other hand, pigs can fly.”