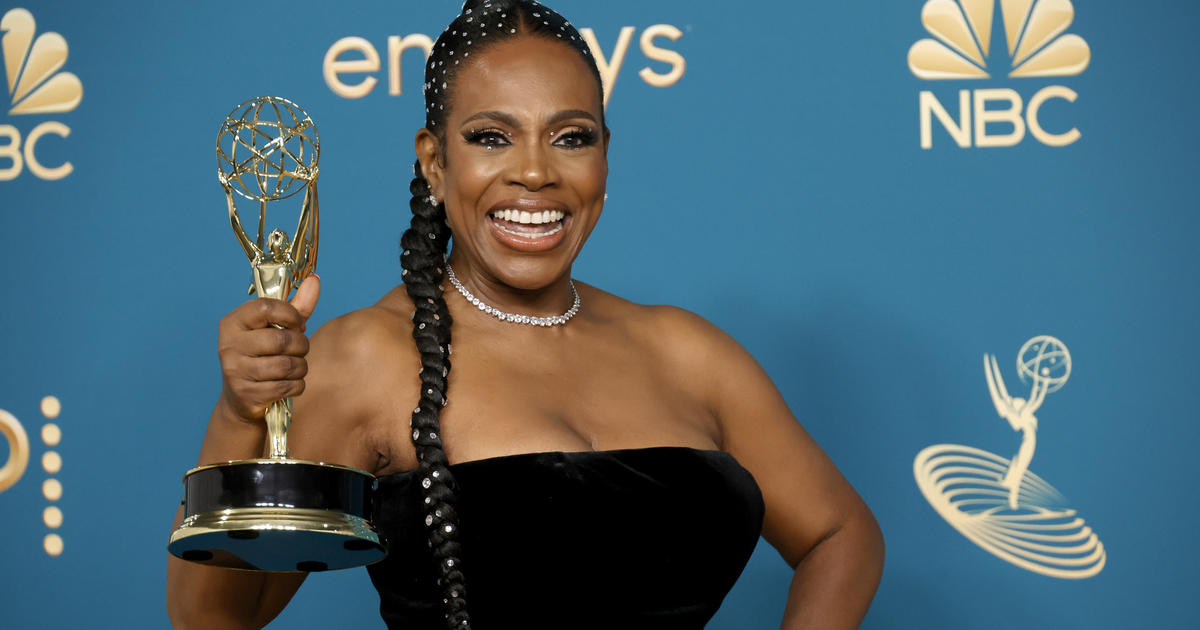 The 74th Annual Emmy Awards awarded a number of historic wins at Monday night’s ceremony, from Zendaya’s second Best Actress win to both prestigious titles for the star and director of “Squid Game.”

Another first came when Sheryl Lee Ralph received the evening’s award for: supporting actress in a comedy series, for her performance in Quinta Brunson’s acclaimed sitcom ‘Abbott Elementary’. Brunson, who also made Emmy history this year with her trio of nominations, took home the award for outstanding writing in a comedy show.

Ralph, 66, has been acclaimed for decades for her work on Broadway, earning a Tony Award nomination in 1981 for her starring role in the original production of “Dreamgirls.” She won the supporting actress award Monday after never being nominated at the Emmys before, and her triumph in that category marked the second time a black female actor has received the award. Jackee Harry won the prize in 1987.

But while Ralph’s win was memorable in itself, it wasn’t her only memorable contribution to the award ceremony. In addition to a moving acceptance speech, the “Moesha” star delivered an unexpected a cappella rendition of Dianne Reeves’ song “Endangered Species”, and received an enthusiastic standing ovation.

“I’m an endangered species / But I’m not singing a victim song / I’m a woman, I’m an artist / And I know where my voice belongs,” Ralph sang from the stage, in a performance already hailed by many as at least one of the greatest moments in Emmy history.

“To anyone who’s ever had a dream and thought your dream couldn’t, couldn’t come true, I’m here to tell you this is what faith looks like. This is what striving looks like,” Ralph said in the acceptance speech, where she also mentioned Brunson, her husband and children.

Backstage after the show, Ralph explained why she chose to sing “Endangered Species” from Reeves’ 1994 album “Art & Survival.”

“I’ve been singing that song for years because I consider myself an artist. As a woman, especially as a woman of color, I’m an endangered species,” she says. said. “But I don’t sing a victim song. I’m a woman. I’m an artist and I know where my voice belongs.”

Joe Bussard, who built a basement temple for music worshipers, dies at age 86