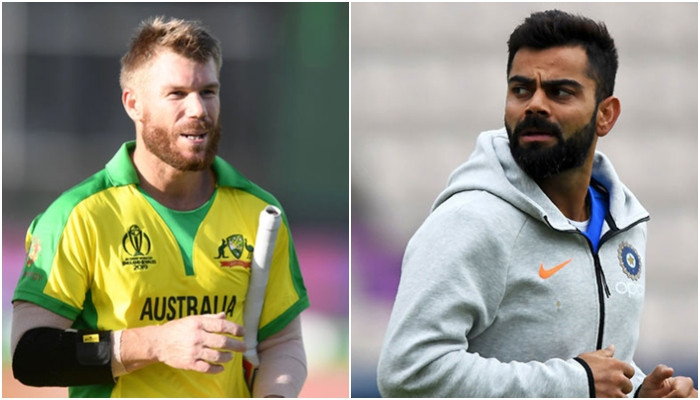 Indian star Virat Kohli and his wife Anushka Sharma are known as one of the most popular power couples in the cricket world. The two usually make headlines and all for the right reasons.

Kohli, who is in Dubai for the on-going T20 Asia Cup, posted a sun-kissed photo of his wife on Instagram with the caption “my world” along with a heart emoji.

Have a look at other comments:

“What a couple,” wrote one user.

“So beautiful,” another user wrote with an emoji in the heart.

One of the users commented: “Anushka has the happiest person in the world. she is [the] wife of King Kohli.