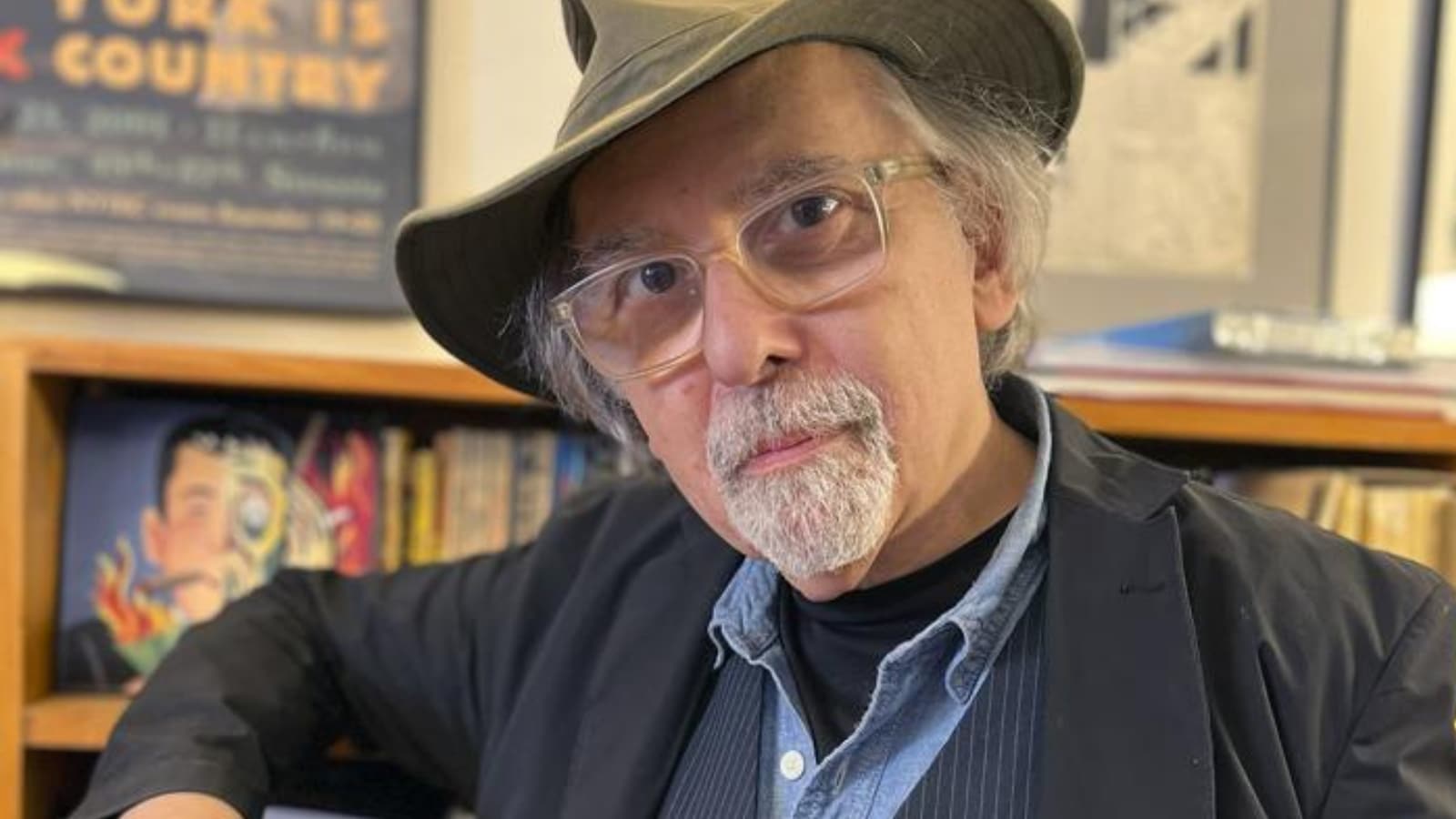 This fall, Art Spiegelman will receive an honorary National Book Award for Distinguished Contribution to American Letters. He feels honored and a little concerned.

The unexpected pleasure of being cited by the National Book Foundation comes months after the shocking saga of its Pulitzer Prize-winning “Maus” was pulled by a Tennessee school board, which found Spiegelman’s graphic novel about the Holocaust inappropriate for the district’s curriculum. . Sales of ‘Maus’ and other Spiegelman books skyrocketed, but the attention distracted him from other priorities.

“My work schedule has just been completely shattered,” he said during a recent telephone interview. “I was happy to crawl back into my hiding place.”

Now, the 74-year-old Spiegelman expects to be back in the world, an admittedly enviable burden that will require him to set aside time and consider his decades-long legacy, a profound and vast one. His influence extends from ‘Maus’, winner of a special citation from Pulitzer jurors in 1992, to his 1970s work in underground comics, to his famous New Yorker covers, most notably the dark silhouettes of the Twin Towers covering two weeks after the terrorist attacks of September 11, 2001.

“Art Spiegelman has captured the world’s imagination through the comic book medium,” David Steinberger, chairman of the board of directors of the National Book Foundation, said in a statement released Friday. “His masterful graphic novels cover and illuminate subjects from the Holocaust to the aftermath of 9/11, as well as the personal intimacy of the people, events and comics that shaped him as an artist. Spiegelman’s groundbreaking work has shown us the limitless possibilities of comics as a literary art form.”

Born in Stockholm, Spiegelman was a toddler when his family immigrated to the US in the early 1950s. He is descended from Polish Jews and lost dozens of relatives – including his brother Rysio – during the Holocaust, a tragic history he used for ‘Maus’. His career as a cartoonist dates back to his teens, when he contributed art to Smudge and other fanzines and produced his own publication ‘Blasé’.

Spiegelman’s career is partly a story of taking an art form associated with children and reshaping it for adults, what he calls “examination of the language and nature of comics.” He is the first cartoonist to win the DCAL Medal from the National Book Foundation, which has previously awarded the likes of Toni Morrison, Philip Roth and Robert Caro.

“It’s very different from what happened in the ’70s, where being a cartoonist essentially meant – unless you were Charles Schulz – not being in the big leagues of success. It was more like being a tattoo artist,” he says. mirror man.

“But the world is changing. There has been a cultural shift that has made it less pejorative to make comics. You had a moment in the 1950s when comic strip bans were happening across America. Comic books were seen as dangerous and you had this battle over what kids should be allowed to see. There was a rating system (the Comics Code) and a lot of it was bullshit. But the genie is long out of the bottle.”

Neil Gaiman will introduce Spiegelman at the November 16 ceremony hosted by the Book Foundation. The Executive Director of the American Library Association, Tracie D. Hall, will receive an award for outstanding service to the American literary community, and winners will be announced in five competitive categories, from fiction to children’s literature.

In a recent phone interview, Gaiman said Spiegelman had made a lasting impression on him. He recalled seeing some of Spiegelman’s “Maus” images some 40 years ago and relating them to his own experiences as a relative of Jewish Holocaust survivors.

“It left imprints on my soul,” he says of Spiegelman’s work.

They became friends years later, even though Gaiman, who remembers turning down the chance to meet the likes of David Bowie and Elvis Costello, had an unofficial rule not to meet his heroes. But he said his admiration and affection for Spiegelman has only grown, and he was not surprised that Spiegelman had worried that winning the DCAL would disrupt his work schedule.

This 12-year-old is considered the youngest university student

George Clooney on Brad Pitt’s Choice for the World’s Most Beautiful...