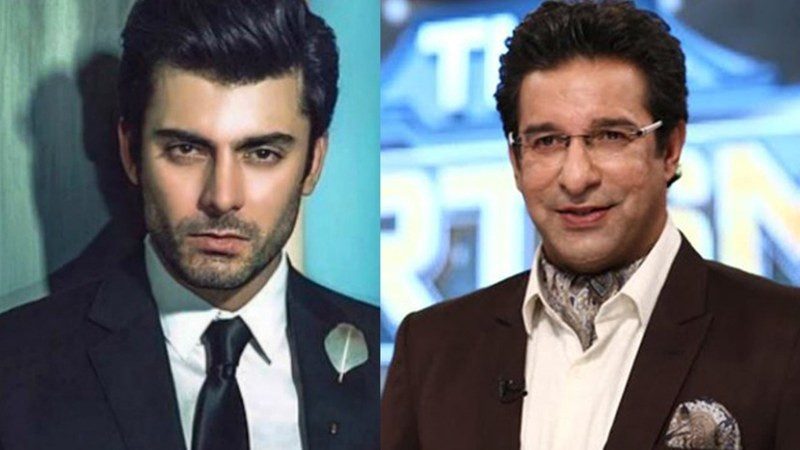 Faisal Qureshi’s Long-Awaited Directorial Debut Money back guarantee (MGB) finally has a release date and we’re excited! After The Legend of Maula Jatto, Money back guarantee will feature Fawad Khan on the big screen. It will also see Wasim Akram, and in a first, Shaniera Akram, make her acting debut.

Qureshi took to his Instagram today and shared the film’s first look – a poster – to announce, “Unveiling the first look of the highly anticipated multi-starrer movie Money Back Guarantee – MBG.” He also promised that a teaser for the film would be released at 10 a.m. on September 9.

Makers haven’t really broken their silence MGBmost of the details are well hidden. According to Gulf News, Wasim has a small but pivotal role in the film – he plays the nemesis of the hero of Fawad. A bank robbery is also part of the plot and interestingly, the female actors will not be playing the love interests for any of the male protagonists.

“There are other key cameos to speak of – for example, George Fulton, senior actor Mustafa Qureshi, and wheelchair-bound artist and activist Muniba Mazari. Mimicry artist Shafaat Ali is also part of the ensemble,” the outlet added.

In February 2020, Shaniera had uploaded a behind-the-scenes photo of the film to announce that she would be making her acting debut with the Qureshi film. “A nervous Shaniera behind the scenes of my first Pakistani film! My days on set included a sprained ankle, a bathroom lock, a painful tetanus shot, sleepless nights, lots and lots of chips, language barriers to the next level, a romantic moment, and an unforgettable chandelier stunt that gave me an out-of-body experience. Do you think I should get a money back guarantee? What a great experience to work with the wonderful Faisal Qureshi, and such a great cast!” she captioned her Instagram post.

In July 2020 Qureshi had spoken with The Express Tribune about another project he was planning to make. He also spoke about his then discontinued film. “With the ongoing pandemic plummeting our wallets, all we can do is invest in creating content that can be sold and that also satisfies our creative greed. Our post-production slowed down due to the pandemic, but Money back guarantee will eventually be released.”