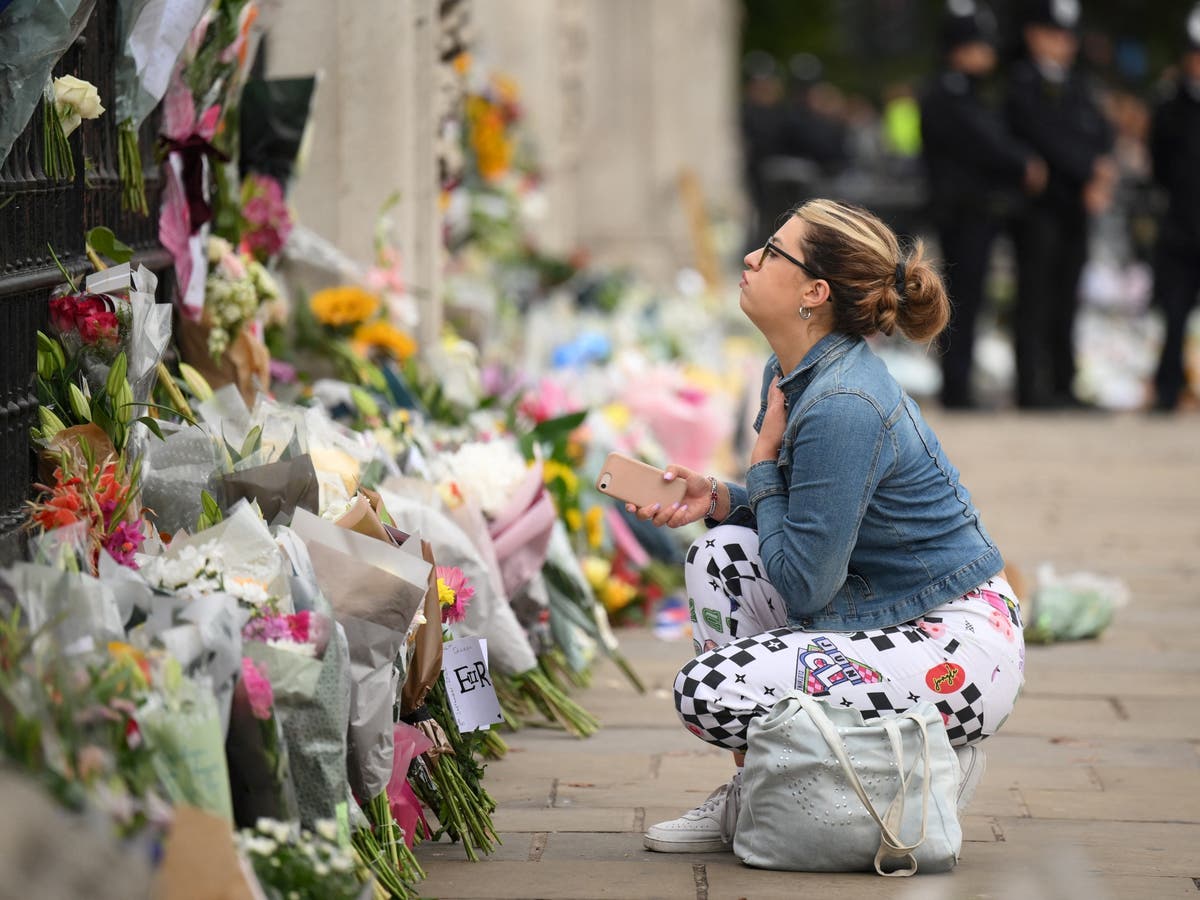 Buckingham Palace has released its official to grieve guidelines after the death of the queen.

Queen Elizabeth II died peacefully at her Balmoral residence in Scotland on Thursday, September 8. She was 96 years old.

The Royal family has now his “Mourning and condolence arrangements in the royal residencesguide describing what will happen in the weeks after the monarch’s death.

It adds that His Majesty King Charles III has stated that a period of royal mourning will be observed from now until seven days after the Queen’s funeral. The date of the funeral will be confirmed in due course.”

It has been confirmed that the day of the Queen’s state funeral must be a holiday.

No date has been set for the funeral, but it will likely take place on Monday, September 19.

A Royal Gun Salute was held at two locations in London on Friday 9 September at 13:00 BST.

These locations were Hyde Park by The King’s Troop Royal Horse Artillery and in the Tower of London by the Honorable Artillery Company.

One shot was fired for every year of the Queen’s life.

Flags at royal residences were flown at half-mast on Thursday and will remain at half-mast until 8 a.m. on the last day of royal mourning.

An exception to this is on Saturday (September 10) after the Accession Council formally proclaimed Charles the new sovereign.

At this point, union flags will return to full mast at 1pm and remain there for 24 hours to coincide with the proclamations before returning to half-mast.

While there is no register of condolence in royal residences, an online condolence register has been opened for the public to leave messages in. Read here how to draw it.

Buckingham Palace has said the royal residences will remain closed until after the Queen’s funeral.

It added: “This includes The Queen’s Gallery and the Royal Mews in Buckingham Palace, and The Queen’s Gallery in Edinburgh. Balmoral Castle and Sandringham House, the Queen’s private estates, will also close for this period. In addition, Hillsborough Castle, The Sovereign’s official residence in Northern Ireland, will be closed.”

The palace has released the following guidelines for benefactors wishing to leave floral tributes outside one of the royal residences.