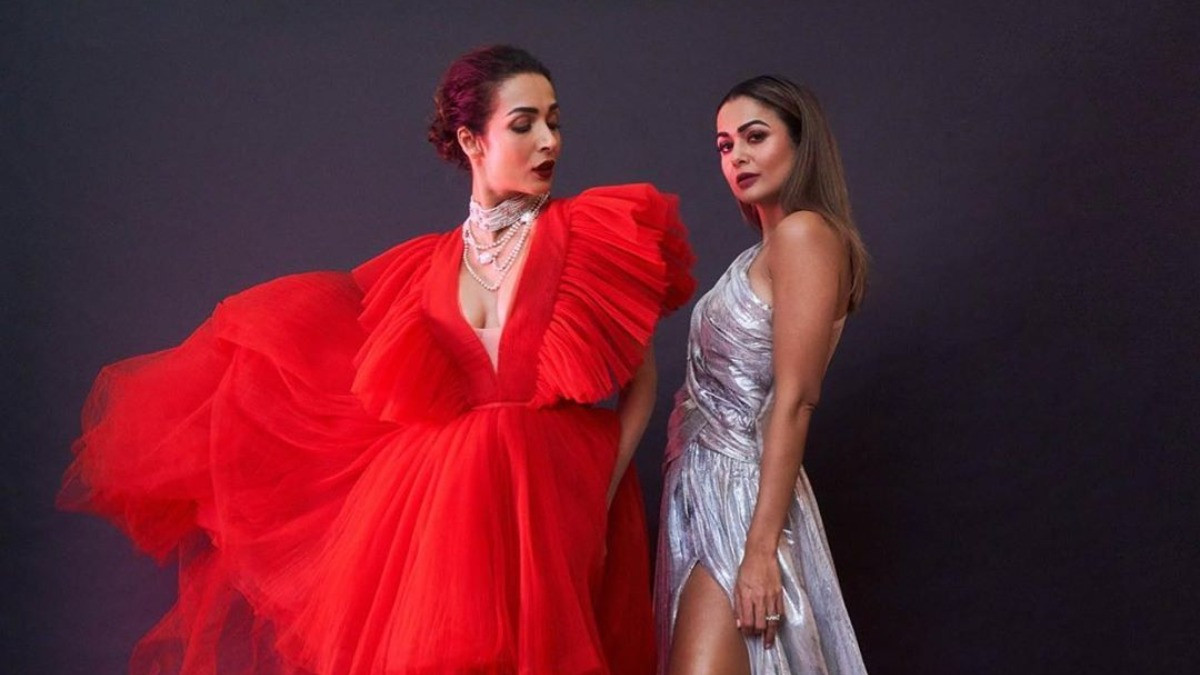 The all-time glamorous sister duo of Malaika Arora and Amrita Arora are reportedly all set to share screen space in an upcoming series titled Arora Sisters. According to NDTVthe show will focus on their respective career journeys.

If we are to believe recent reports, the project will also provide a glimpse into the siblings’ personal lives, ranging from their lifestyles to daily activities. The best part? Fans can also expect the presence of their B-city best friends Kareena Kapoor Khan and Karisma Kapoor on the show.

A source close to the Aroras revealed, “Amrita and Malaika are all set to talk about their personal and professional lives on the show.” The insider confirmed: “The show will also feature Amrita and Malaika’s inner circle of people and friends. It will also revolve around the lives of Malaika and Amrita’s family.”

Malaika is best known for her dance numbers Gur Naal Ishq Mitha, Chaiyya Chaiyya, Rangilo Maro Dholnaand Munni Bath name Hui among other things. She is currently one of the biggest proponents of yoga in Bollywood. Meanwhile, Amrita has worked as an actor in the past. She starred in films like Kitne Door Kitne Paas, Awara Paagal Deewana and Kambakkht Ishq.