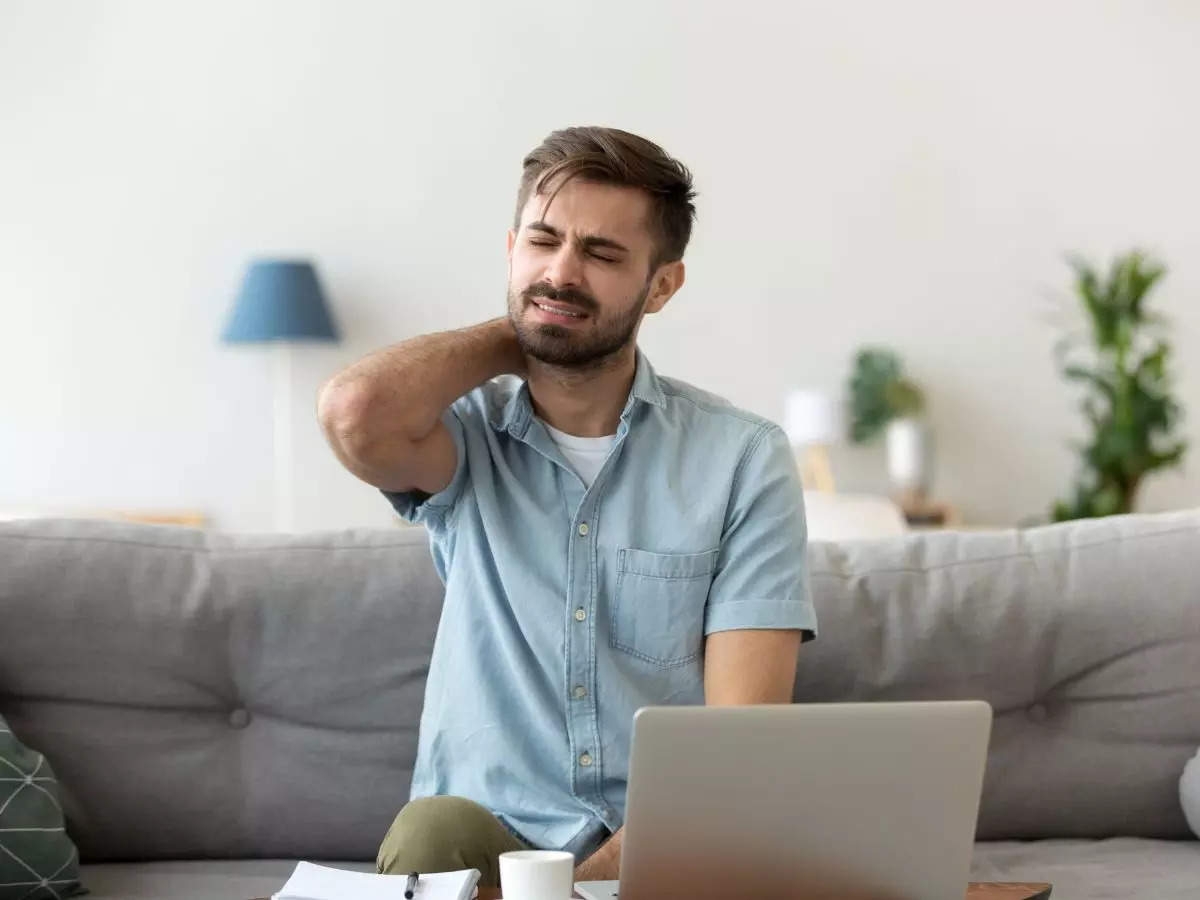 At the end of the study, the researchers identified four different groups of people depending on how much they moved during the day.

Sedentary exercisers sat for long hours, but indulged in an hour of daily exercise.

The movers, on the other hand, not only exercised for an hour, but also indulged in two hours of extra exercise during their daily activities.

After comparing all these groups, the researchers found that the active couch potatoes had the worst blood sugar, body fat percentage, and cholesterol levels.