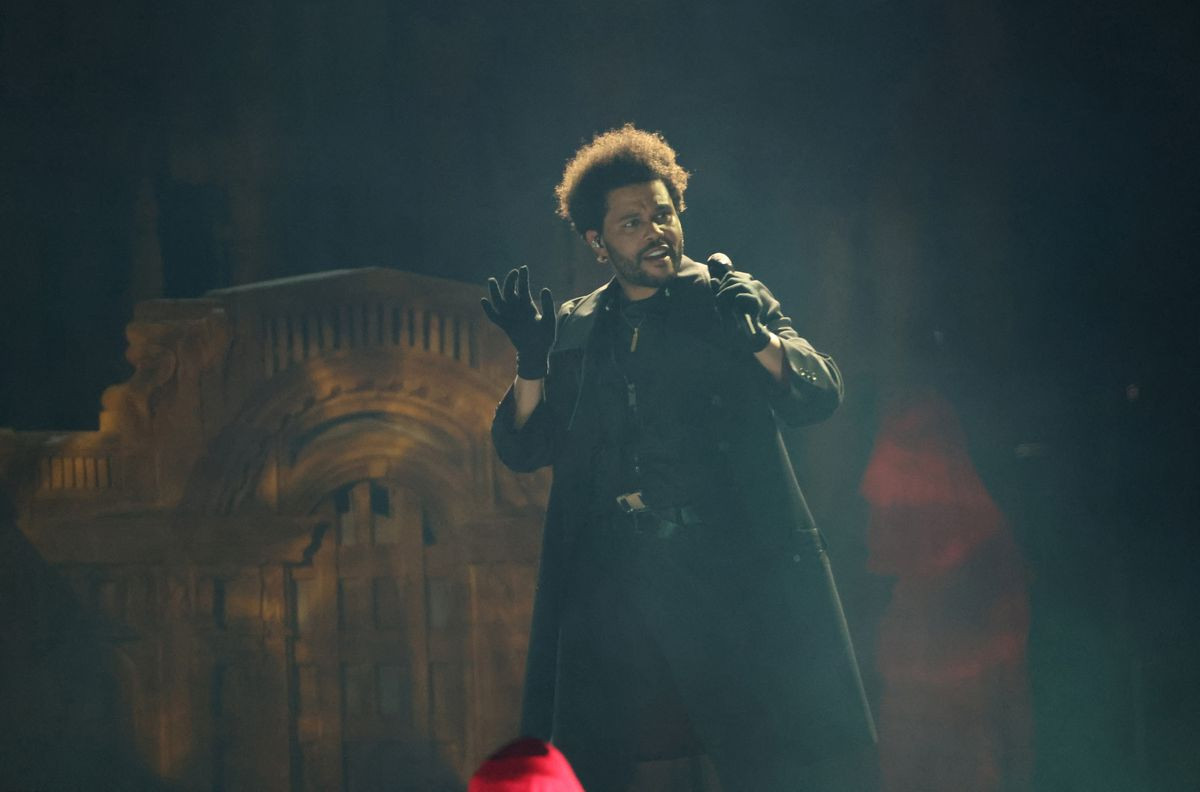 Canadian pop singer The Weeknd canceled a concert in California on Saturday after losing his voice halfway through the performance.

After four songs in the SoFi stadium, the performer said he had to cancel the show and told the audience they would get their money back.

“My voice fell out on the first song and I’m devastated,” The Weeknd said in a tweet, promising he would make it up to a new date.

The Weeknd, whose real name is Abel Tesfaye, began his recording career in 2010 and has won four Grammy Awards to date.

Anything to add to the story? Share it in the comments below.