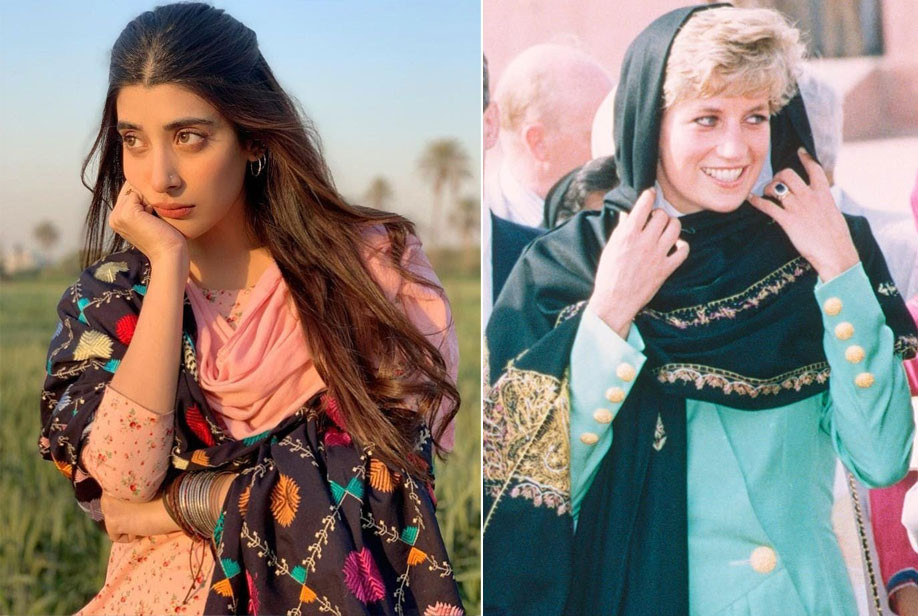 Urwa Hocane is all set to grace our screens in the upcoming drama, Meri Shehzadi, written by the famous writer, known for Pyaar ke Sadqay, Zanjabeel Asim Shah said in a press release. The series is directed by the director of Mere Humsafar, Qasim Ali Mureed.

The series is said to contain all the glimpses of love, fear and tragedy. The series beautifully captures the memory of Lady Diana in the main characters, Dania (Hocane), from her growing years to when tragedy struck the home of the royal family. And this seems to be effortlessly portrayed by the Udaari star.

Meri Shehzadi introduced us to the character of Hocane, who can be seen as a political leader, a philanthropist, a survivor and a princess of hearts. “It’s about time we started portraying strong female figures and Meri Shehzadi is full of these messages that viewers will learn from along the way,” Hocane added.

It’s certainly a breath of fresh air to see an actress play such a challenging and thought-provoking role at a time when women’s empowerment is desperately needed. The series will soon hit our screens on Hum TV.