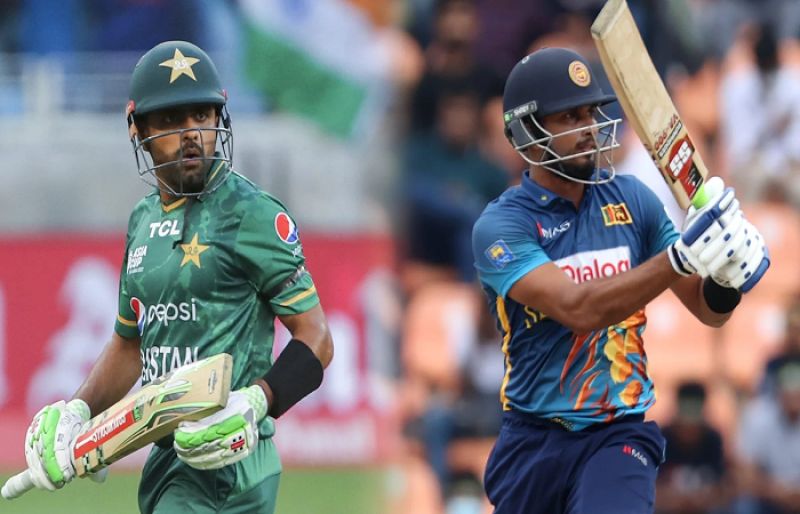 Pakistan and Sri Lanka will team up today (Sunday) in what is expected to be a thrilling 2022 Asia Cup title decider at the Dubai International Stadium.

A day before the final, both teams rested without any cricket activity. Pakistan will have two team changes for the final. Shadab Khan and Naseem Shah, who were rested for the Super Four match against Sri Lanka, will be added to the team. In the Super Four match, Hassan Ali and Usman Qadir played for them.

The Islanders are playing their 11th Asian Cup final and will do everything they can to lift the trophy for the sixth time. Pakistan has reached the final of the cricket match for the fifth time and is in good shape to win the trophy for the third time.

“We just wanted to try a few things because our focus is on the final. You would see a different Pakistani team than what you saw recently in a relatively insignificant match. Each player would perform at their optimum level in the final as all our energy is focused on winning the cup,” he said.

Captain Babar Azam encouraged the team members and said: “I am fortunate to lead a team that is full of potential. Every player is a match winner. We see a new Man of the Match in every match.”

Babar also placed a lot of importance on winning the toss, because according to him the team that strikes second always has the advantage in Dubai. “I have a feeling that the toss will play its part in the outcome of the game,” he said.

Sri Lanka captain Dasun Shanaka said Pakistan is a very competent team. Shadab Khan said: “When we lost the first match of the tournament against India, we were confident we would rise. And get up we did. Rizwan played exceptionally well against Hong Kong, followed by an extensive bowling show that helped us get a Nawaz showed superior all-round skills against India in the Super-4 match, and although I was the player of the match against Afghanistan, those two sixes of Naseem Shah will be remembered forever.”