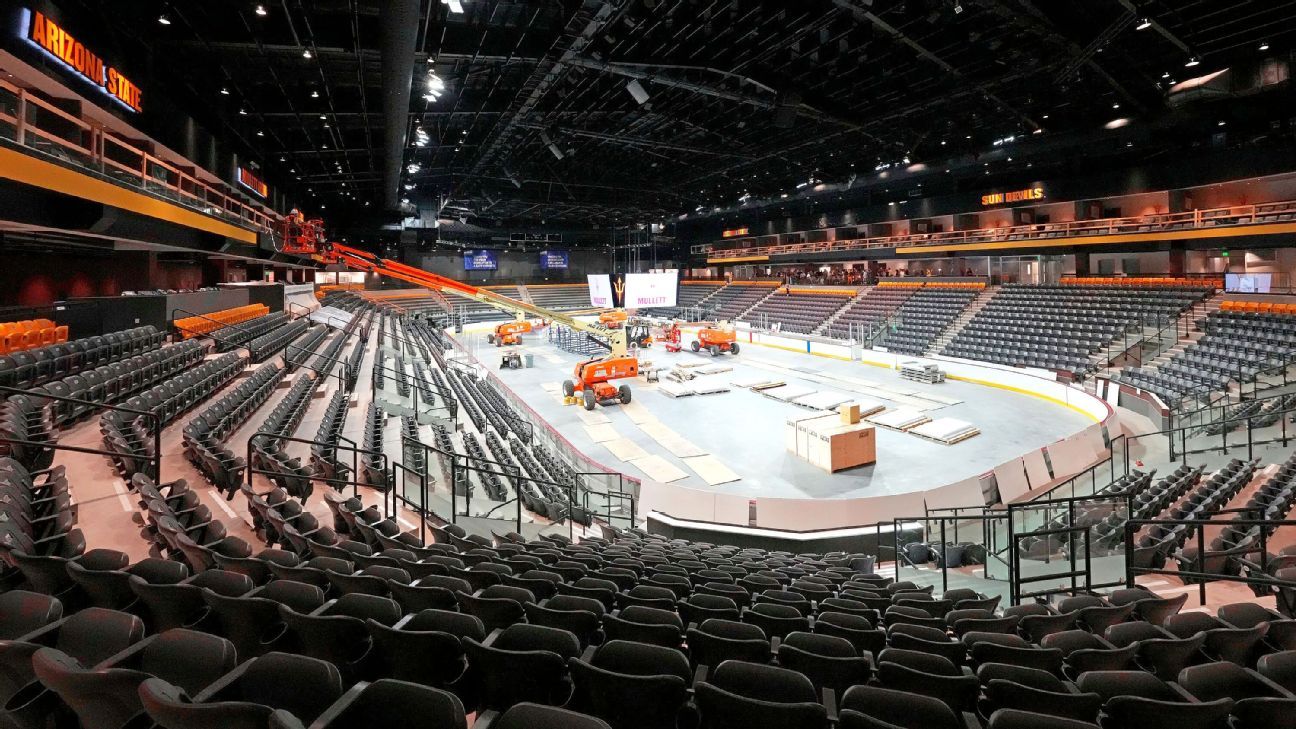 
The Arizona Coyotes expect to sell out every home game at Arizona State University’s Mullett Arena this season, saying their season ticket revenue is higher than what they generated at their former home in Glendale.

The Coyotes will play in the new multi-purpose facility on the ASU campus for the next three seasons as they attempt to build an arena on the city’s grounds in Tempe. Tempe City Council voted in June in favor of a bid to continue negotiations over the new arena and entertainment district. The Tempe project is valued at $1.7 billion and the team expects the deal to be voted on this fall.

“We are still very confident that we have the right deal, project and ownership group to make it happen,” Coyotes president and CEO Xavier A. Gutierrez told ESPN on Wednesday. “It’s the first privately funded sports and entertainment district in Arizona history. This is the bridge to it.”

Mullett Arena, named after a family that has supported the ASU Sun Devils’ Division I hockey program, will have an official capacity of 5,025 fans. The capacity for Coyotes games has yet to be determined, but it is expected to have between 4,800 and 5,000 fans.

“We know this will be sold out for every game and we never doubted that it would,” said Gutierrez. “We could have sold this out to our existing subscription base, but we didn’t think that was the right approach. We want to make sure fans who have never seen a match can experience it. It’s very difficult when you’ve downsized the capacity. “

To compensate for the smaller capacity—the building in Glendale, formerly Gila River Arena and now Desert Diamond Arena, contained 17,125 for hockey—the Coyotes priced every seat outside the ASU student area as a lower bowl seat. The average ticket price at their former arena was in the $90 range. The average ticket price at Mullett Arena is $170. The NHL average is $154.

Because of that pricing, Gutierrez said the Coyotes have generated 50% more revenue from all of their subscriptions than “we’ve ever done in the history” of the Glendale arena.

“We’re not going to hollow out people here,” he said. “You are now slightly above the NHL average, while before you were well below the NHL average. And we are in a much more central area.”

There have also been changes in the way the team sells suites. The Coyotes had about 80 suites in their former arena and sold about 60 of them. At Mullett Arena, they have 20 suites, all of which are sold out. In some cases, they were sold on mid-season plans, so create a larger stock.

The student section of the ASU will have about 400 seats. There will also be a standing area of ​​approximately 300 seats from which the Coyotes can free up additional seating for students. The ticket prices for the student area are around $25-$50 per game.

“We’re on the campus of ASU. This is great for the gameday experience and great for cultivating fans. You can’t be on campus without that youthful infusion,” Gutierrez told ESPN.

The Coyotes will play their first home game on the ASU campus on October 28 against the Winnipeg Jets. The game will be shown exclusively on ESPN+ and Hulu. 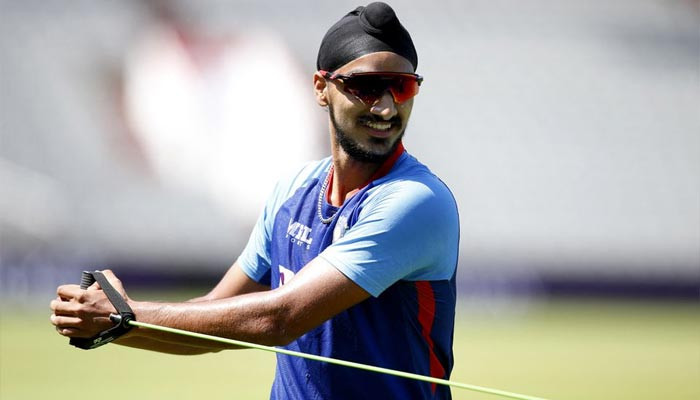