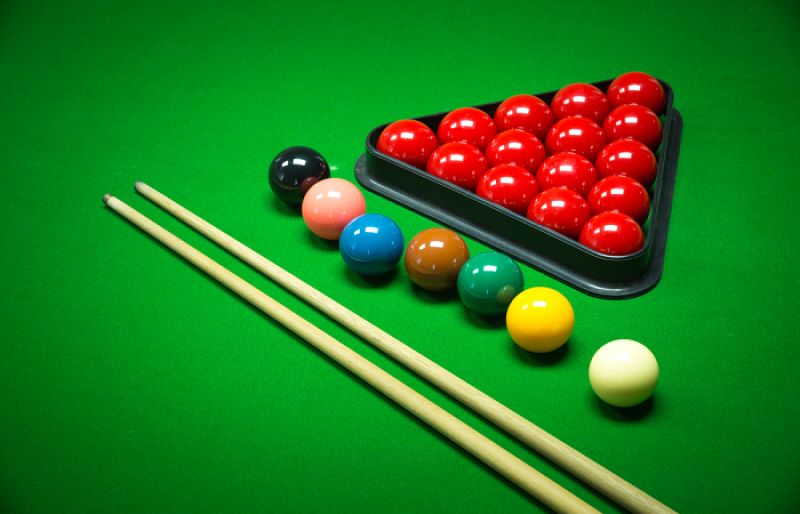 Only two players from Pakistan will participate in Asian and World 6 Red Snooker due to lack of funds.

Ahsan Ramzan and Babar Masih will participate in the event, which will take place in Malaysia from September 26 to October 9.

It was learned that both players will bear their own costs; however, they are sure that once the sports board has received the money, it will reimburse all costs incurred during the tournament.

Due to lack of financial resources, national champions Mohammad Sajjad and Haris Tahir will miss the international tournament.

The Pakistan Billiards and Snooker Association (PBSA) sends only two instead of four players to the tournament due to lack of funds. According to sources, the association is still waiting for the subsidies.

MLS Cup Playoffs: Who Can Win, Who Has Work, and What’s at stake in Week 33