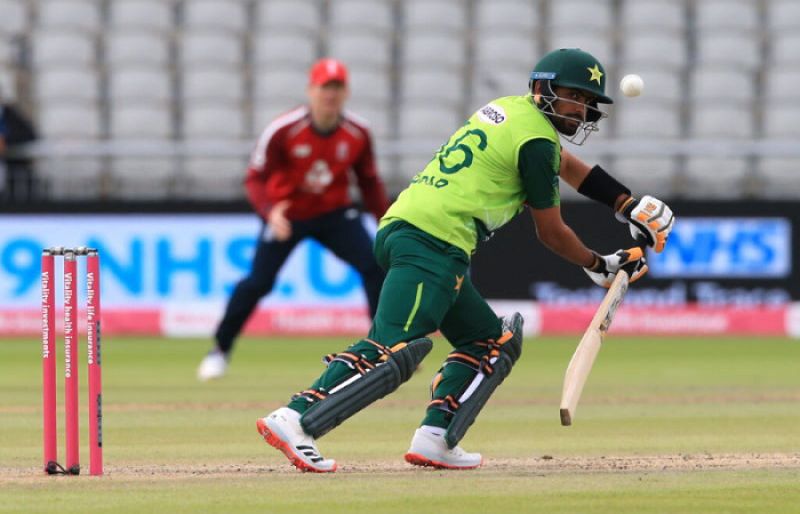 The Pakistan Cricket Board (PCB) will announce the squad for the upcoming T20 series of seven games against England in the next two days.

England will visit Pakistan for the series which kicks off on September 20 at the National Stadium Karachi.

The guests will arrive on September 15, while the national team will reach the port city on September 16, according to the details.

Meanwhile, the closing date for the announcement of the ICC Twenty20 World Cup 2022 squad is also September 15, but the PCB has not contacted the international governing body for an extension.

The poor performance of the batters in the recently concluded T20 Asia Cup 2022 has prompted the selection committee to announce one squad.

The combination of batting formation is likely to be changed, while two wicketkeepers in the squad are also possible.

Fast bowler Shaheen Shah Afridi is still undergoing rehab in London, and he has to start bowling. All of these issues are a headache for the think tank.

However, the local cricket board will contact the ICC to extend the cut-off date, and if permission is granted, the squad for the World Cup will be announced during the series against England. Otherwise, both squads will be announced on September 15, along with the reserve players.