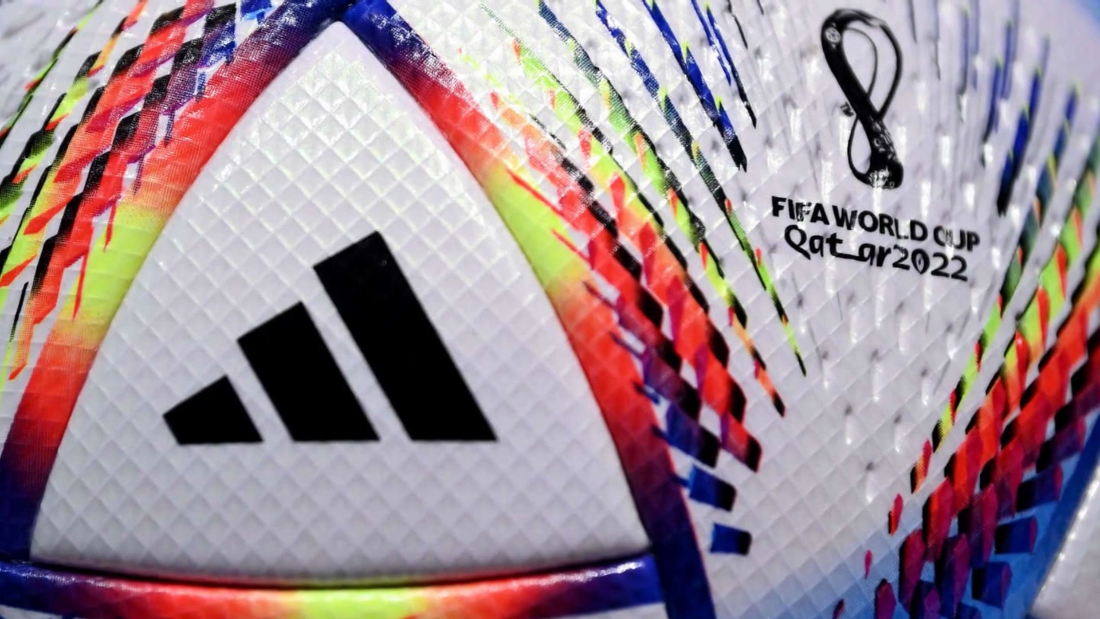 Budweiser, a major World Cup sponsor with exclusive rights to sell beer during the tournament, will serve beer within the ticket perimeter around each stadium, but not in the stadium stands or the concourse, the source said.

This year’s World Cup is the first to be held in an Islamic country with strict alcohol controls, posing a unique challenge for organizers of an event sponsored by a major beer brand and often associated with beer-drinking fans.

“Beer will be available when the gates open, which is three hours before kick-off. If you want a beer, you can. And if they also leave the stadium an hour after the final whistle,” said the source.

At previous World Cup tournaments, beer was served all day in fan zones.

The decision on where and when beer will be sold to fans is now final, but the price fans should pay for a beer is still under discussion, the source said.

“We are working closely with FIFA, which manages the relationship with the Qatari authorities, to ensure that our tournament activations are conducted respectfully and in accordance with local rules and regulations,” said a spokesperson for Budweiser brewer AB InBev in an email statement. .

Most days of the tournament’s group stage, there are four matches scheduled, with the earliest match starting at 1:00 PM

It was not immediately clear how Qatar will tackle beer sales ahead of the Wales-Iran match at 1 p.m. on Friday, November 25, when most Muslims in Qatar will gather at mosques for weekly congregational prayers.

Qatar currently requires most shops and restaurants in the country to be closed during Friday prayers.

Questions have been raised about the role alcohol would play at this year’s World Cup since Qatar won hosting rights in 2010. While not a “dry” state like neighboring Saudi Arabia, consuming alcohol in public places is illegal in Qatar. .

Visitors are not allowed to bring alcohol into Qatar, even duty-free from the airport, and they cannot buy alcohol at the country’s only liquor store, on the outskirts of Doha. Only licensed foreign residents can shop there for home consumption.

Visitors can drink in several dozen licensed hotels and clubs, where a pint of beer can cost $18.

Budweiser will sell its non-alcoholic beer, Budweiser Zero, in stadiums and bleachers during matches and on other fan sites, the source said.

“We always respect local customs and culture in the markets in which we operate or host events,” an AB InBev spokesperson told Reuters in an emailed statement.

“Our promotion and activation of Budweiser Zero during the FIFA World Cup in Qatar will be aimed at the international guests who come to enjoy football on the fan sites.”