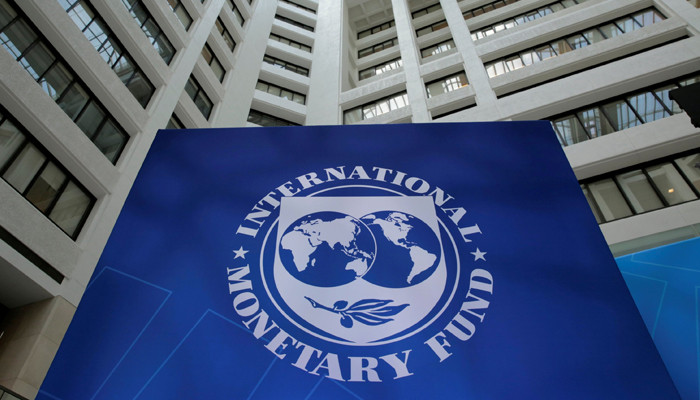 WASHINGTON: As inflation — which hit a 47-year high of more than 27% in August — is soaring in the country, the International Monetary Fund (IMF) has warned of protests and instability in Pakistan.

“High food and fuel prices can lead to social protest and instability,” the IMF said in a summary of the seventh and eighth assessments released under the Extended Fund Facility (EFF).

Pakistan’s inflation, as measured by the consumer price index (CPI), has reached its 47-year high, accelerating to 27.3% in August 2022, the level last observed in May 1975. The full impact of massive flooding on the prices of food products and other goods is yet to come.

The IMF board of directors approved the seventh and eighth revisions to Pakistan’s stalled $6 billion program earlier this week, and two days later on Wednesday, the State Bank of Pakistan (SBP) received the much-needed $1 down payment. 16 billion.

The funds were received after Pakistan gave in to several IMF demands for fiscal tightening. The Fund has also asked the country to take various measures after receiving the loan.

The report said risks to the outlook and program implementation remain high and on the downside given the highly complex domestic and external environment.

It said spillovers from the war in Ukraine via high food and fuel prices and tighter global financial conditions will continue to weigh on Pakistan’s economy, putting pressure on the exchange rate and external stability.

The report went on to say that policy slippages remain a risk, as evidenced by FY22, exacerbated by weak capacity and powerful vested interests, with the timing of elections uncertain given the complex political context.

Aside from the risks of protests, socio-political pressures are expected to remain high and could also weigh on policy and reform implementation, especially given the weak political coalition and their slim majority in Parliament, the report said.

“All of this could affect policy decisions and undermine the program’s fiscal adjustment strategy, endangering macro-financial and external stability and debt sustainability,” the report said.

In addition, an increased short-term domestic borrowing requirement may overburden the financial sector’s absorptive capacity and distort the market.

“Further delays in structural reforms, especially those related to the financial sector (dissolving undercapitalized banks and phasing out the involvement of SBPs in refinancing arrangements) could hamper financial sector stability and reduce the effectiveness of monetary policy. Finally, risks from climate change are increasing, including a tendency for more frequent climate-related disasters.”

The report also noted that the former PTI government granted a four-month “aid package” in late February that overturned commitments to fiscal discipline made earlier in the year.

The largely untargeted package cut petrol and diesel prices (through a generous general grant and zeroing fuel taxes); reduced electricity rates by Rs5/kwh for almost all households and commercial consumers; and provided with tax exemptions and a tax amnesty.

“These measures have been accompanied by the postponement of regular increases in electricity rates, as well as increases in the minimum wage and public wages and pensions, and additional food subsidies,” it said.

The enforcement of these measures, as well as additional slippages in the third and fourth quarters, have increased the FY22 budget deficit by more than one and a half percent of GDP — well short of the late-June budget target, the IMF report said.

‘SNL’ is back. Here are the stories behind the show’s iconic photos