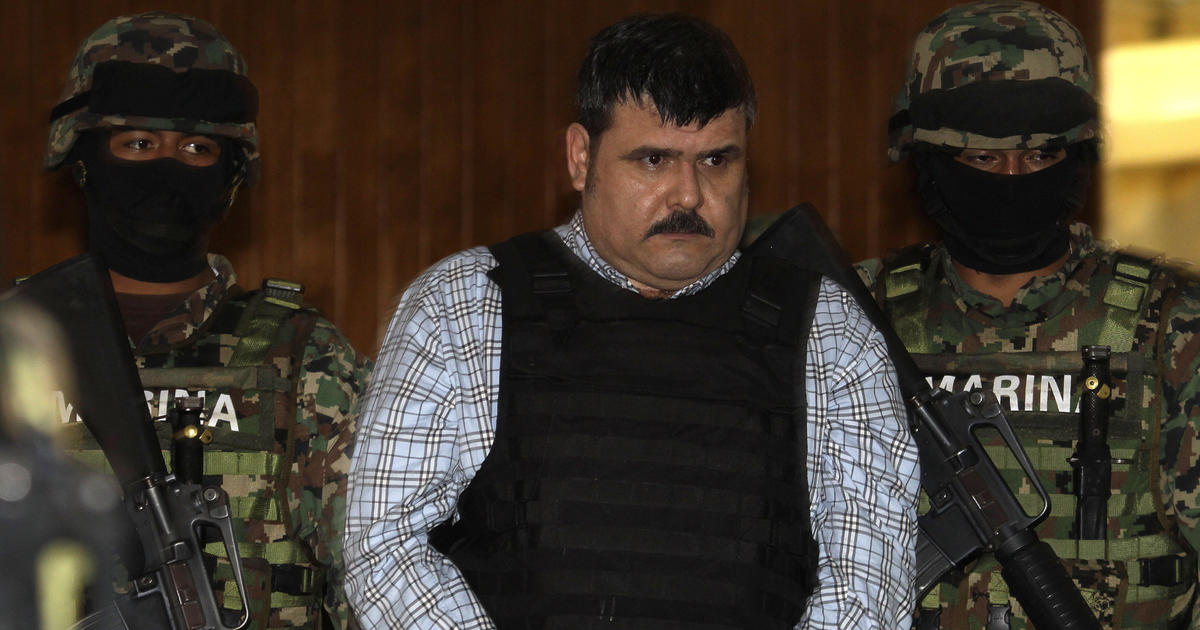 A Mexican who led the Gulf cartel from 2003 to 2012 was sentenced Thursday to life imprisonment and $5 million forfeiture after pleading guilty in a US court to drug smuggling conspiracy.

A federal judge in Brownsville, Texas, convicted Jorge “El Cos” Costilla-Sanchez, 51, for conspiracy to transport cocaine and marijuana from Mexico to the United States. Costilla-Sanchez was arrested in Mexico in 2012 and extradited to the US in 2015. He submitted his plea in September 2017.

“This has been a long but very important case for the district and especially for our partners in Brownsville,” US attorney Jennifer Lowery said in a statement. “The life sentence speaks for itself. The court has now been served.”

Costilla-Sanchez, who was also known as “Doble X” and “Dos Equis”, became head of the cartel after the arrest of former leader Osiel Cardenas in 2003, authorities say. Before joining the cartel, Costilla-Sanchez was a police officer in Matamoros, Tamaulipas, Mexico.

The Cartel del Golfo (CDG) is based in Tamaulipas, Mexico. At the time Costilla-Sanchez was the leader, he was responsible for importing more than 10,000 kilograms of cocaine and 140,000 kilograms of marijuana into the United States, authorities say.

Costilla-Sanchez will remain in custody pending his transfer to a US Bureau of Prisons facility, to be determined in the near future.

“Costilla-Sanchez brought poison to our communities, and our concerted efforts with our local and federal partners brought him to prison,” said DEA-Houston Division Special Commander Daniel C. Comeaux. “We will continue to aggressively pursue any drug trafficking organization that seeks to benefit our communities.”