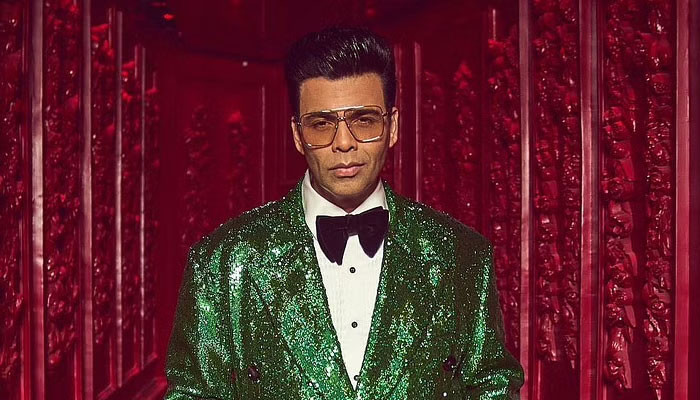 The video streaming platform Disney+ Hotstar has announced a new series from Karan Johar titled Show Time at the Disney D23 expo on September 10, which promises to “raise the curtain on the entertainment industry’s biggest trade secrets.”

Commenting on the announcement, Gaurav Banerjee, Head of Content for streaming platform and HSM Entertainment Network, said: “We couldn’t have asked for a more in-depth curtain raise for our upcoming lineup on a globally coveted platform like D23 Expo 2022, where we have a chance to share glimpses of the soon-to-be-launched shows Showtime, Mahabharata and Koffee with Karan Season 8.”

The coffee with Karan presenter and film director is ready to bring a new web series based on his favorite subject: the secrets of bollywood.

The show’s official recap, released by the streaming giant, says: “Bollywood is the land of dreams – dreams dreamed with eyes wide open. Showtime, a drama series, brings out all the battles off-screen for the power that the show is running. A deep, raucous, candid and uninhibited look into the battle lines being drawn and crossed to keep the camera rolling and the audience clapping. There’s only one emperor sitting in the seat – but what’s a throne with no struggle to get there? So, lights… camera… and action!”

While we’re talking about season 8 of Coffee With Karan and upcoming web series Karan said, “I’m excited to associate with Disney+ Hotstar for our new partnership announced at the prestigious D23 Expo. In addition to another exciting season of my beloved show, Coffee With Karanexcited to announce an all new Dharma Production series, Show Timewho will raise the curtain on the biggest trade secrets of the Indian entertainment industry.”